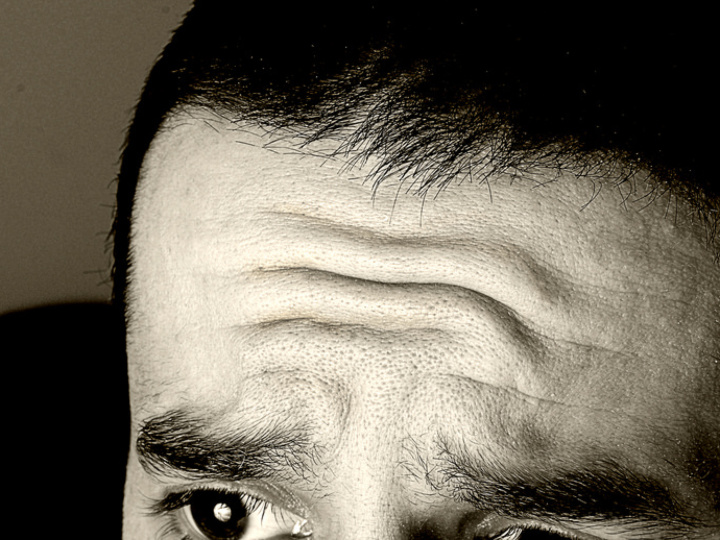 I do, though. I know that most survivors face disbelief, not because they deserve it, but because the need not to know disturbing things is such a powerful, psychological force. I can’t judge Kavanaugh’s guilt or innocence but I know the narcissistic rage abusers typically unleash on their targets. Hence my fear for Dr. Ford: speaking up so publicly, she was breaking a primordial survival rule most women know, whether or not we’ve given it much thought.

Her story, told in a vulnerable-yet-steady tone, was full of ordinary details. A stairway. A one-piece swimsuit. Boys laughing while she thought she might be dying. A story like so many I have heard, starting back when I was a girl listening to whispers at slumber parties. It was never something to think about, not in the sense of really thinking; asking Why? But we knew a wordless fusion of sex and menace and awful responsibility for the whole mess. If they caught you, you’d be to blame. And no one would believe you. We didn’t think about it much because it didn’t feel healthy to dwell on, but there it was, an unthought known that the world kept reminding us of while at the same time demanding that we shut up about it.

So here we are, with all these revelations breaking like waves on a beach. Women all over the country are wearing black, posting selfies and stories on Facebook. Men are stunned, not sure what to say, feeling newly vulnerable. No one owns up to it yet, but many among us are also feeling shocked that they could get in trouble for things they did when they were young and, in an unthought way, having fun.