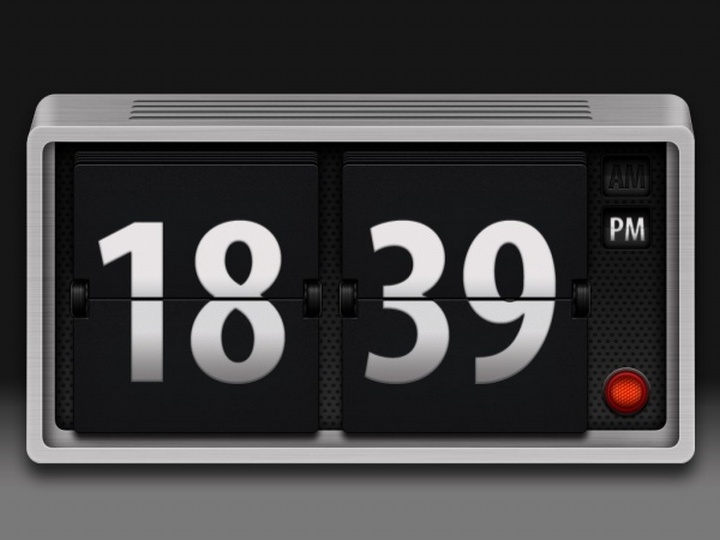 The Guardian: #inside #repressed #memory

The Guardian: ‘Some days I think I was molested, others I’m not sure’: inside a case of repressed memory. http://google.com/newsstand/s/CBIwssXWjTY

In precise tones, Kluemper, 39, explains how she came to be part of one of the most controversial cases in modern psychology. This is the first time she has talked to the media about her story. For years, she was known only as Jane Doe.

“When I was about four, I accused my biological mother of sexually molesting me,” Kluemper says, sitting in the living room of her peaceful split-level home to the east of San Diego. “She and my father were in the process of getting a divorce. As part of the custody evaluation, a forensic evaluation was done.”

Her parents’ marriage had broken down within months of her birth, but the divorce had been brutal and long, with the battle for custody sprawling over years. In 1984, to create evidence for court hearings, a psychiatrist called David Corwin filmed interviews with Kluemper.

In the video, Kluemper, by then six, is playing with her crayons. Her dark, curly hair is held back by a pink ribbon, and her smile is missing a front tooth. Behind her are shelves of heavy legal textbooks. She looks into the video camera occasionally, articulate for a small child. It is only the words that are shocking: a small girl describing how her mother has sexually abused her.

2018-09-21
Previous Post: NYT columnist tells his own story of sexual abuse
Next Post: What you can do to prevent Alzheimer’s