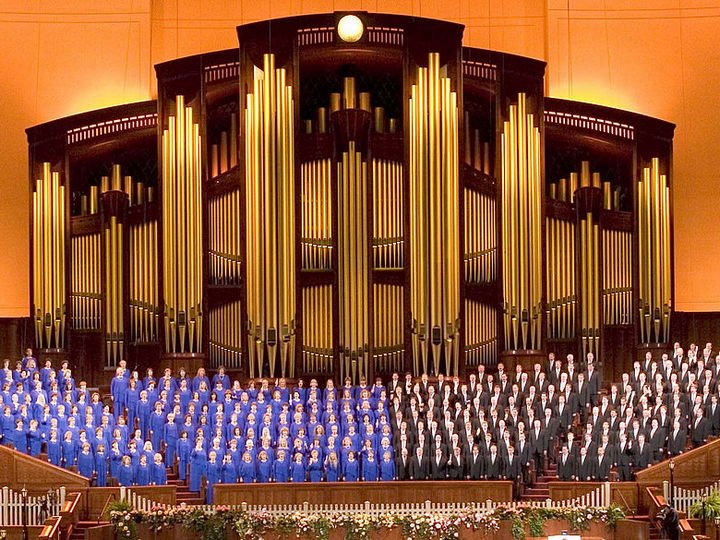 SALT LAKE CITY (AP) — A woman was raped by the president of the Missionary Training Center in Provo, UT. and a federal judge is refusing to dismiss a lawsuit by the woman alleging that the Mormon church allowed the man to oversee young missionaries in the 1980s despite a history of sexual misconduct.

McKenna Denson’s attorney, Craig Vernon, says the Monday decision will allow them to investigate for other possible victims.

The Associated Press doesn’t usually name alleged victims of sexual assault, but Denson wants her story to be public.

A spokesman from The Church of Jesus Christ of Latter-day Saints (aka Ziontology) says the court will discover the truth.

2018-09-12
Previous Post: Predators can use technology now to manipulate, groom, lure and get people
Next Post: Passion is a strange way to describe work