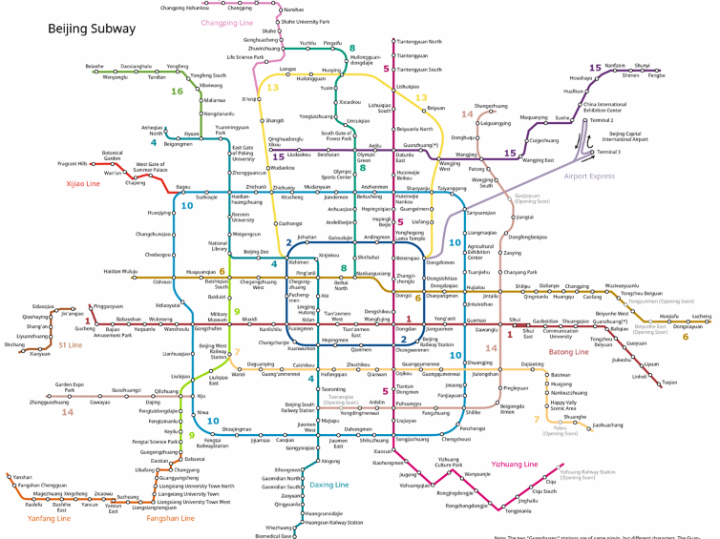 An anti-sexual harassment campaign has launched in parts of the Beijing subway system amid repeated reports of assault against women on the city’s public transport system.

Sponsored by the state-run Beijing Women’s Federation, the posters call in bright red text for people to “not act as the silent lamb” and “not be the indifferent spectator.”

Sexual harassment on subways is a widespread problem for women in China. A survey conducted by the state-run China Youth Daily in August 2017 found 53.5% of female respondents said either they or a woman they knew had experienced sexual harassment in the subway.

Speaking to CNN, a Beijing mother surnamed Chen said the posters were a first step in helping to raise awareness around the issue of sexual harassment on trains.