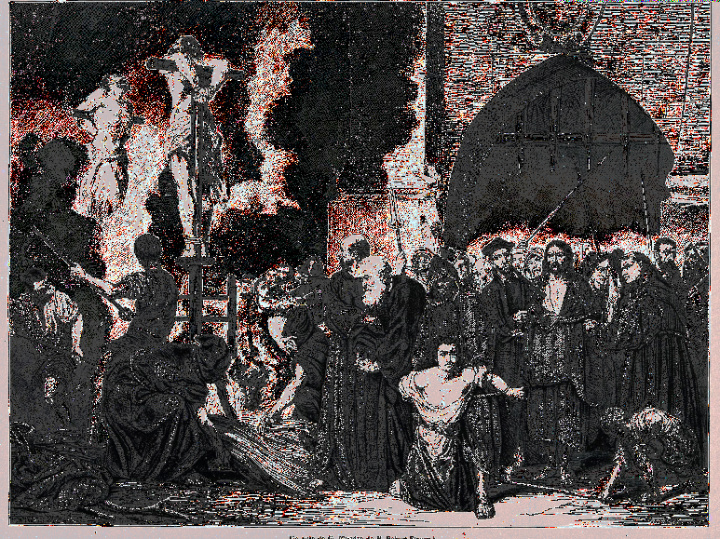 By: betterblokesnz
In: Contact Us
Tagged: crime, intuition, science

If Little were to change the law to make bail easier, sentencing smarter and parole more obtainable, then it would put to the test Gluckman’s research that the rate of imprisonment is not linked to crime rates.

Facts and research are on Little’s side – that’s the data. Claims made by National struggle under close analysis. Yet public opinion has not shifted and dogma has had unparalleled power over the last 20 years.​

“If Little was going to succeed, he would have to break free of the narrative. He’s got to change the language.”

English did this. When he talked of prisons as a moral and fiscal failure, he spoke each prison bed costing $250,000 to establish and $90,000 a year for each prisoner. He spoke of root causes, statistical analysis from birth to identify target areas for spending.

It was a switch from the typical crime and justice debate, which Gluckman described as a binary “soft-on-crime” versus “tough-on-crime” approach which overlooks the multi-layered, highly complex issues in society which drive crime.

“Bill English took some of the emotion out of it. He wasn’t even talking about criminals and crime. He was talking about the source of social ills. He turned it into a fiscal thing.”

Little, by contrast, “has allowed it to become about people who are in prison and whether they should be there”.