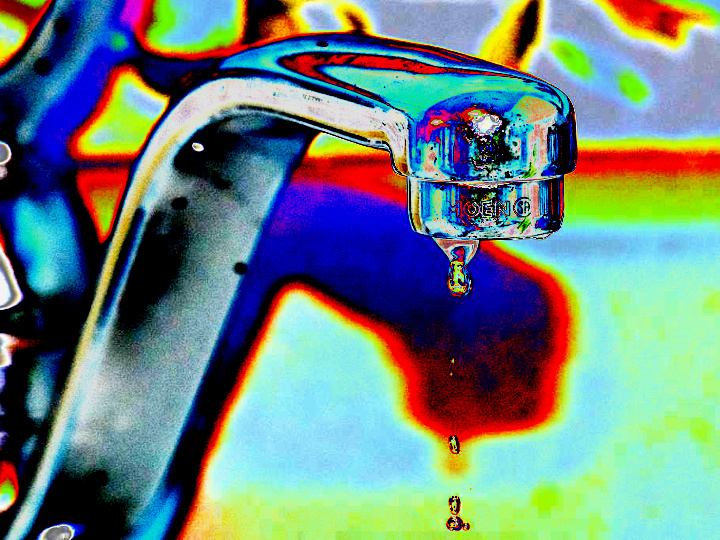 OCD is not about cleaning

There are so many subtypes of the disorder that people aren’t aware of – and they can cause a sufferer such extreme anxiety and feelings of guilt and shame that they do not talk about them.

Harm OCD, for instance, will cause a sufferer to have intrusive thoughts about harming people. They may hide knives away, fearing that they will actually carry out the thoughts. Or maybe they’ll refuse to drive, convincing themselves that they’ll steer the car into someone. Of course, a person with OCD will not act on these feelings. According to cognitive behavioural therapist Helen Tyrer, a person with OCD is actually less likely to harm anyone else due to how overwhelming the fears are. But the thoughts make you think otherwise.

2018-09-17
Previous Post: The internet is no place to make a convincing argument
Next Post: Bill Cosby: Fall of an American Icon – Documentary