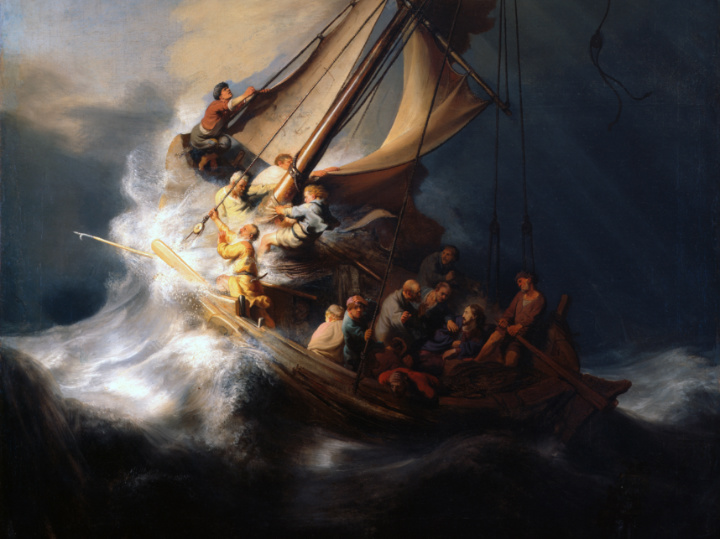 Not only will she not be humiliated – she will humiliate him.

But enough of him (and little him), let’s look at Stormy Daniels herself. I am currently listening to a podcast (so zeitgeisty, me) called Slow Burn, which examines the Bill Clinton impeachment scandal. Now, if anyone out there needs a reminder in how women accused of having affairs with male politicians are traditionally treated, then Slow Burn will provide it. “Cheap”, “trashy”, “slutty” are just some of the words used about the women Clinton was accused of harassing or sleeping with – and that was just from the ostensible good guys. The New York Times’ Maureen Dowd described Monica Lewinsky as “the girl who was too tubby to be in the high school ‘in’ crowd”. Erica Jong famously snarked: “My dental hygienist pointed out that she has third-stage gum disease.” You see, guys? We are not only mean to you. We’ve been horrible to women for almost as long as you have.

Much has been written about Daniels’s refusal to be shamed. But what is really remarkable about her is how she’s turned the whole narrative around. Not only will she not be humiliated – she will humiliate him. And why not, damn it? She wasn’t the married one. She is not the one with the power to ruin women’s lives by banning global abortion funding and defunding Planned Parenthood while having bragged in the past how, when you’re a star, you can grab women “by the pussy”. He is. While we may well live in a post-shame era, Daniels knows how to hurt Trump. And given how much Trump is hurting women, I think this is one instance in which we can indulge in some guiltless body-shaming. Go get him, Stormy.