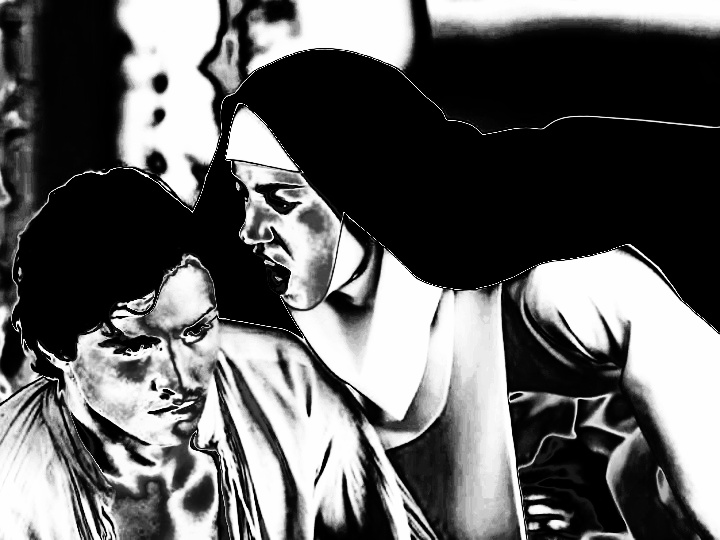 No more than 50 percent of Roman Catholic clergy practicing celibacy

To the average person, this demand of Canon Law 277 imposes a seemingly impossible task, namely perfect and perpetual continence. Although the church propagates the myth that bishops and priests are celibate, this is not based on fact. Several modern studies have used various methods to measure the degree of celibate observance. No researcher so far has assessed that more than 50 percent of Roman Catholic clergy at any one time are in fact practicing celibacy.

Sexual abuse of minors is only one type of clerical sexual activity. The 2004 John Jay Report concluded from a survey of church files that 6.5 percent of priests ordained between 1960 and 1984 were involved in sex abuse of minors. My study from ethnological data concluded that 6 percent from that same period were abusers.

It is nonetheless a significant symptom of pathology within clerical culture.

Questions about clerical celibacy have become prominent in discussions about the Catholic clergy sex abuse crisis for obvious reasons. What is the connection between this requirement of sexual abstinence and deprivation and sexual activity with minors? If one is going to be sexually active in defiance of a vow, why involve a minor?

Is mandated celibacy alone causal to sex abuse of a minor? As the single factor the answer is no. Vowed celibacy does not drive a bishop or priest to have sex with minors. The answer, however, is also yes. Required celibacy in concert with the clerical culture of entitlement and secrecy is a prominent element for some clergy seeking out minors as sexual partners.

2018-09-12
Previous Post: NSW house mistress who had sex with five male students sentenced leniently
Next Post: Predators can use technology now to manipulate, groom, lure and get people