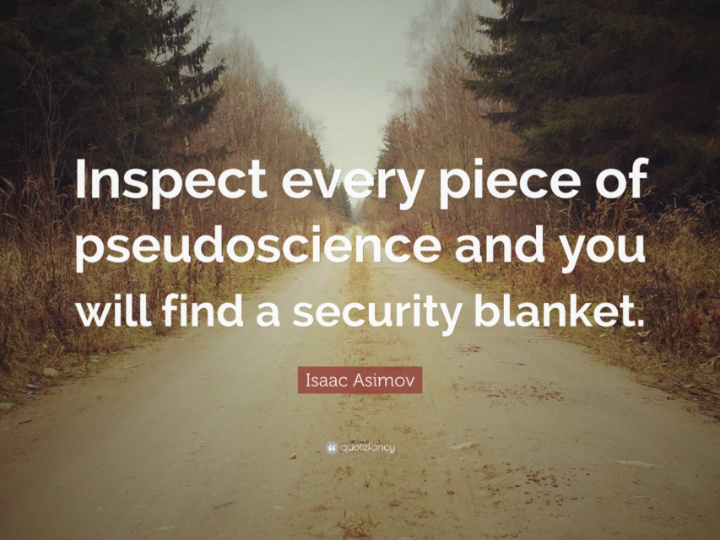 https://www.vox.com/2014/7/15/5881947/myers-briggs-personality-test-meaningless
Actual data tells psychologists that these traits do not have a bimodal distribution. Tracking a group of people’s interactions with others, for instance, shows that as Jung noted, there aren’t really pure extroverts and introverts, but mostly people who fall somewhere in between.

All four of the categories in the Myers-Briggs suffer from these kinds of problems, and psychologists say they aren’t an effective way of distinguishing between different personality types. “Contemporary social scientists are rarely studying things like whether you make decisions based on feelings or rational calculus — because all of us use both of these,” Grant says. “These categories all create dichotomies, but the characteristics on either end are either independent from each other, or sometimes even go hand in hand.” Even data from the Myers-Briggs test itself shows that most people are somewhere in the middle for any one category, and just end up being pigeonholed into one or the other.

This is why some psychologists have shifted from talking about personality traits to personality states — and why it’s extremely hard to find a real psychologist anywhere who uses the Myers-Briggs with patients.

There’s also another related problem with these limited choices: look at the chart above, and you’ll notice that words like “selfish,” “lazy,” or “mean” don’t appear anywhere. No matter what type you’re assigned, you get a flattering description of yourself as a “thinker,” “performer,” or “nurturer.”

This isn’t a test designed to accurately categorize people, but rather a test designed to make them feel happy after taking it. This is one of the reasons it’s persisted for so many years in the corporate world after being disregarded by psychologists.