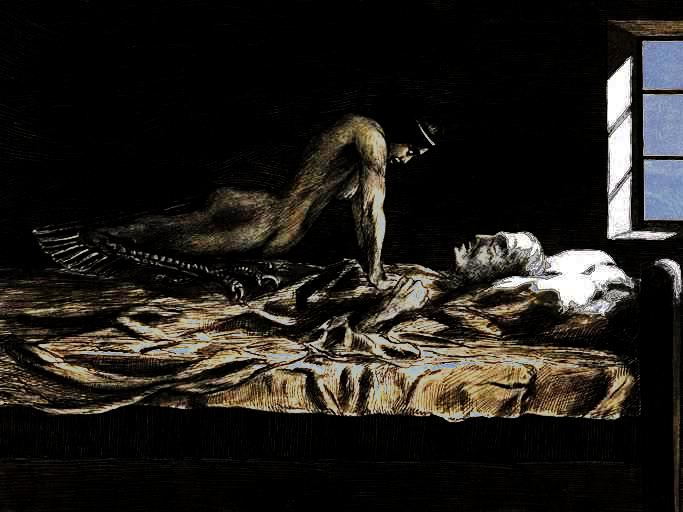 He remembered feeling disoriented, and her suggesting a motel room to sleep it off. He even remembered lying down with his pants on, uncomfortable taking them off in front of a stranger, only to awaken later and find the woman straddling him. What he didn’t remember was saying “yes.”

The morning after, that familiar voice told him that he could hurt the baby if he put up a fight. Then, he says, she forced herself on him again. A few minutes later it was over. One night in a motel twin bed turned into years of self-examination.

It took some time, and the help of a therapist, to get there: “I was finally able to call it what it was,” he says.

Landrith had been raped.