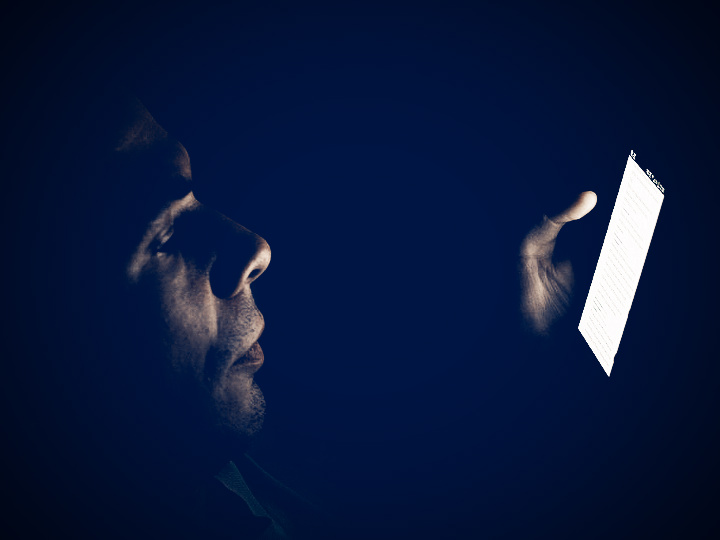 A High Court judge has told a former Justice of the Peace and Takapuna community board member that it is voyeurs like him who keep the trade in the sexual abuse of children going.

Martin Henry Lawes, a multi-millionaire, has been jailed for four and-a-half years for paying Fillipino parents to sexually abuse their own children on the internet while he watched the movies and gave directions from the comfort of his home on Auckland’s North Shore.

Lawes, 75, admitted charges of dealing with a person under 18 for sexual exploitation and importing and possessing child sex images when he appeared at the High Court in Auckland last month.

Lawes made contact with parents over the internet and directed them to sexually abuse their children. He then paid them for the abuse.

When police raided his North Shore home, they found images and records of the online messages.