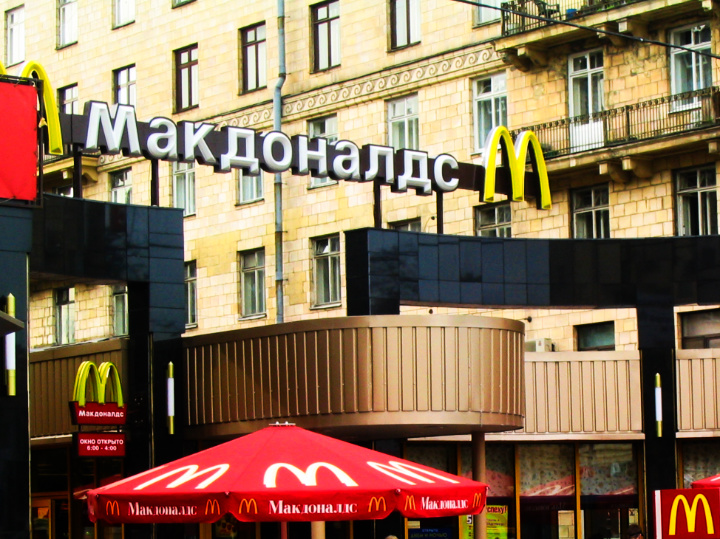 https://www.nzherald.co.nz/nz/news/article.cfm?c_id=1&objectid=12123672
A McDonald’s worker is furious and saddened after management told her she couldn’t speak te reo Māori to customers.

Hamilton woman Janine Eru-Taueki was informed last Thursday by her manager of the stance, saying the store had received complaints from customers and other staff members and explained speaking te reo Māori could be considered rude.

However, the 19-year-old, who has worked for McDonald’s for six months, says she’s often asked by customers if they can order in te reo Māori.

“This is the first time I’ve been told by anyone that I can’t speak Māori. This is Māori Language Week, but to us students of that school speaking Māori is normal. I speak Māori all the time,” Eru-Taueki told Te Kāea.