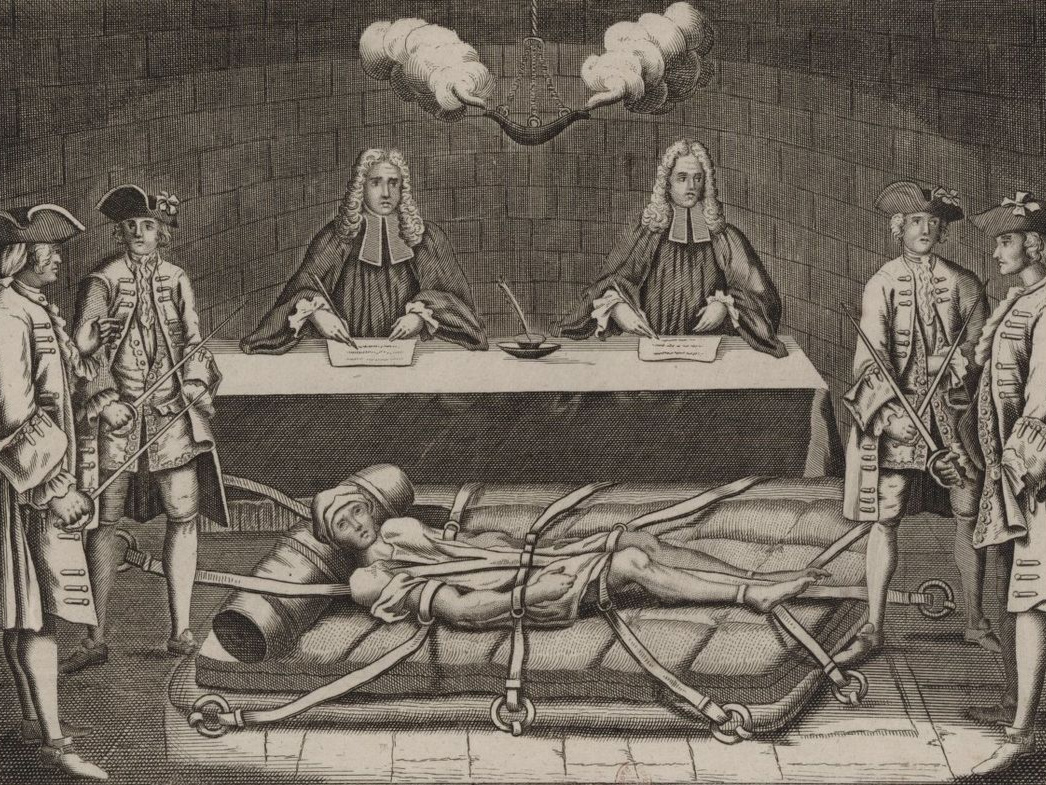 New Zealand’s recorded crime levels are the lowest seen since the late 1970s. 6 Crime rates have fallen steadily from 2009 until recently (when there is some evidence of levelling out). It is worrying that, in 2016, 71% of New Zealanders thought crime was increasing.

Associations between the rate of imprisonment and rate of crime vary, as shown in Figure 3, where numbers of police and people in prison have risen over time, while numbers of crimes recorded are falling.

Complex influences on crime rates relate to everything from how well-lit city streets are and how many CCTV cameras are in place, to how much harder it is to steal modern cars or cash (with car theft and opportunistic street crime often a young person’s introduction to offending and subsequent entanglement with the criminal-justice system).

Recent research shows that in developed nations like New Zealand, it is security improvements (for
example, in cars, cash, businesses and homes) that have had a high impact on falling crime rates.

2018-09-20
Previous Post: Science not intuition needed
Next Post: Not only will she not be humiliated – she will humiliate him.