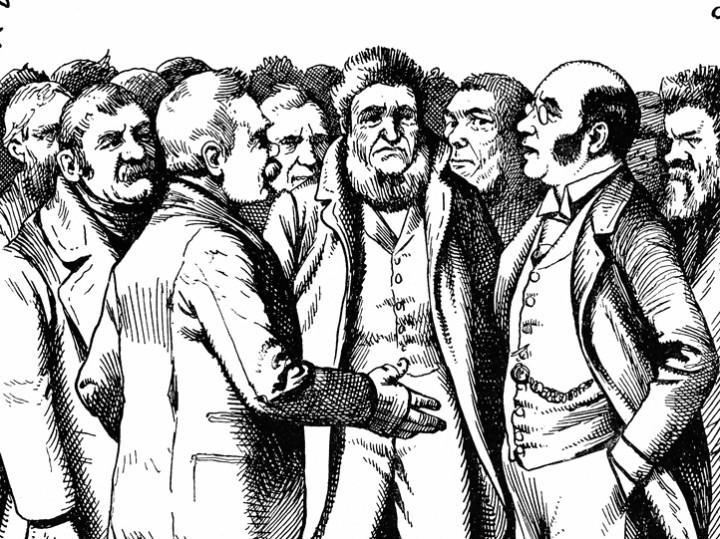 For the past five months, seven prisoners clad in orange have been meeting weekly at the department for rehabilitation for drug addicts at the Hasharon prison. They are all victims of sexual assault and are participating in a pioneering support group called “trauma and recovery.” In prison they talk for the first time of the traumatic memories that have been locked inside them, sharing their secrets about their sexual assaults in an attempt to become liberated through the salutary effects of the group.

This group is a result of collaboration between the Israel Prison Service and the sexual assault crisis center. The group is led by Eran Hahn, a psychotherapist who runs a hotline for youth and adult male victims at the Tel Aviv branch of the Association of Rape Crisis Centers in Israel, and by Chief Superintendent Dorit Cohen, director of the department for rehabilitation from drug and alcohol abuse at Hasharon prison.

Cohen, who initiated the group, has been tending to addicts in prison for 20 years. She estimates that 80-90 percent of addicted prisoners were victims of sexual abuse in their early years. “Over the years there has been an increased understanding of the need for a thorough response to the problem of males who were victims of sexual abuse,” she says.
read more: http://www.haaretz.com/israel-news/.premium-1.738928