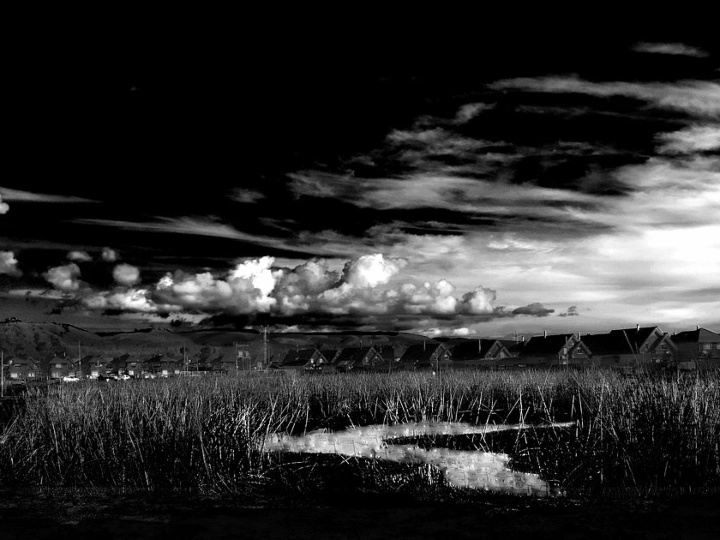 Indelible in the hippocampus is the laughter

“He had a hard time because he was so drunk, and because I was wearing a one-piece bathing suit under my clothes. I believed he was going to rape me. I tried to yell for help. When I did, Brett put his hand over my mouth to stop me from screaming. This was what terrified me the most, and has had the most lasting impact on my life.”

Ford also said she agonized over whether or not to come forward, fearing that Kavanaugh’s confirmation was so assured that her testimony would be pointless. “I was calculating daily the risk benefit for me of coming forward, and wondering whether I would just be jumping in front of a train that was headed to where it was headed anyway and that I would just be personally annihilated.”

At one point, Sen. Patrick Leahy, D-Vt. asked Ford what her most vivid memory of the incident was. Ford, a Ph.D. research scientist, gave an answer that was science-based and emotionally gut-wrenching. “Indelible in the hippocampus is the laughter, the uproarious laughter between the two, and their having fun at my expense,” she said.