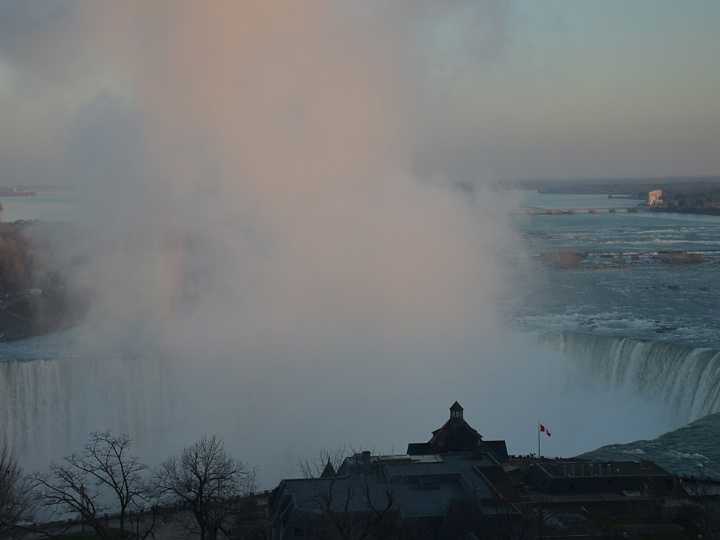 I never told anyone for decades

I remember leaving afterward, driving home, the night around me glittered with streetlights and alive with people out at dinner or bars. I felt alone, ashamed and disgusted with myself. Why didn’t I get out of there? Why didn’t I push him off? Why did I freeze?

I never told anyone for decades – not a friend, not a boyfriend, not a therapist, not my husband when I got married years later.

It doesn’t surprise me one bit that for more than 30 years, Christine Blasey Ford didn’t talk about the assault she remembers, the one she accuses Supreme Court nominee Brett Kavanaugh of committing.

It’s important to understand how memory works in a traumatic event. Ford has been criticized for the things she doesn’t remember, like the address where she says the assault happened, or the time of year, or whose house it was. But her memory of the attack itself is vivid and detailed. His hand over her mouth, another young man piling on, her fear that maybe she’d die there, unable to breathe.