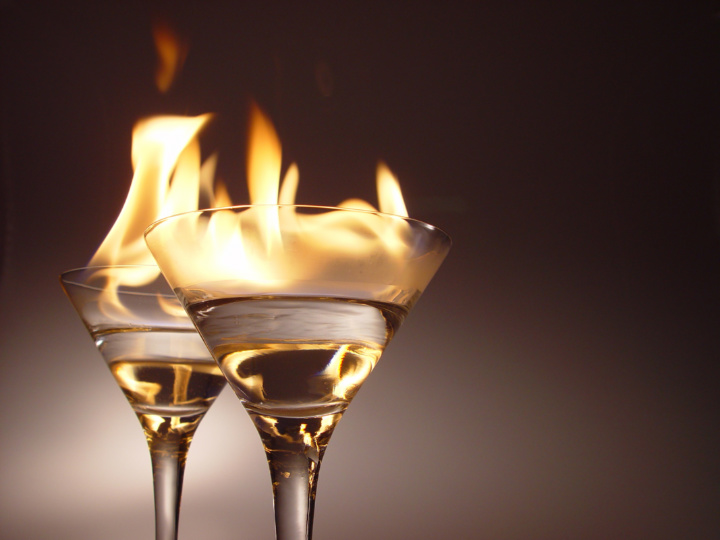 Hong Kong announced Tuesday that overseas same-sex partners would qualify for the right to live and work in the city after a landmark court victory by a British lesbian earlier this year.

It is a step forward for LGBTQ rights in Hong Kong, which has been criticised by campaigners for lagging behind on equality issues.

Under the revised immigration policy which will come into force Wednesday, anyone who has entered into a same-sex civil partnership, same-sex civil union or same-sex marriage abroad could be eligible to apply for a dependant visa.

But it added that a valid marriage under Hong Kong law would still require a couple to be heterosexual, saying there should not be “any expectation” that the government would fully legalise same-sex partnerships, which are currently unrecognised.