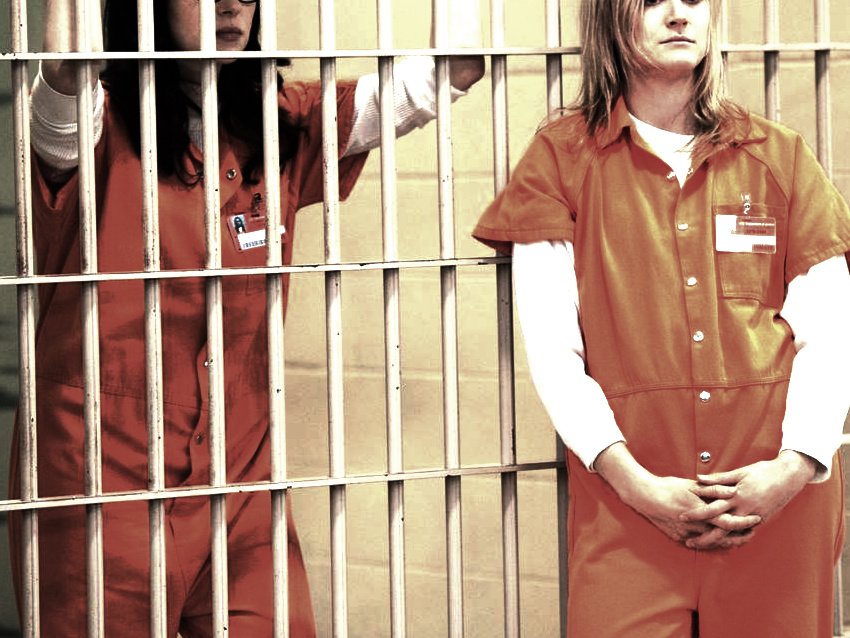 Police claim Laidlaw exchanged phone numbers with the student, who was enrolled in her hip hop dance class, before the pair exchanged text messages and communicated through Instagram and Snapchat, the paper reported.

The content of some of the messages shared between the pair was sexually explicit, police allege.

Laidlaw appeared briefly in court this week where police claimed she told the student she had feelings for her and asked her to sneak out of her apartment to meet up.

The teen, who cannot be named, claimed that Laidlaw touched her inappropriately on two occasions in August and kissed her in the back seat of her car, according to police.

She also alleged that Laidlaw asked her to send sexually explicit messages back, in response to messages she had been sent by her teacher, but the teen refused.