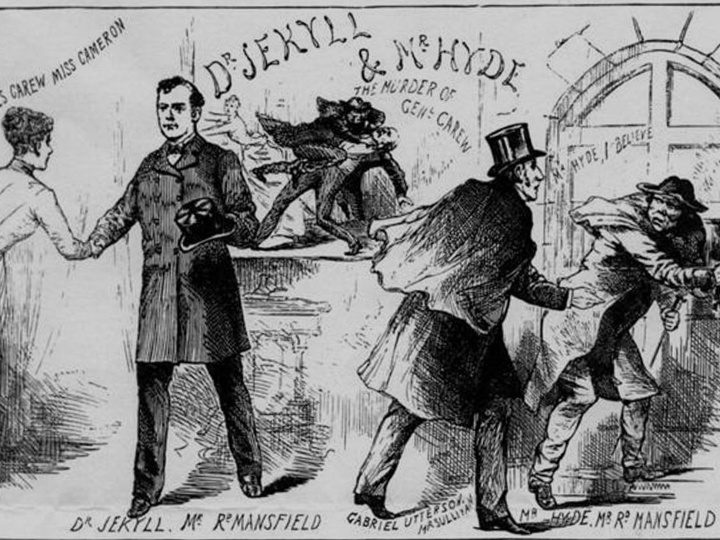 But as Seth Meyers noted on a particularly merciless Late Night segment, this defense is utterly irrelevant.

“It does not matter if you were a virgin,” Meyers said Tuesday night. “You are being accused of sexual assault, not sexual intercourse. Those things have nothing to do with each other. It’s the same as saying, ‘I couldn’t have robbed that bank; I’m a virgin.’”

Besides, “devoting yourself to celibacy doesn’t mean you can’t be a sexual assaulter; just ask thousands of priests.” As his audience groaned at the thought, Meyers challenged, “Ask them! Go ahead and ask them.”