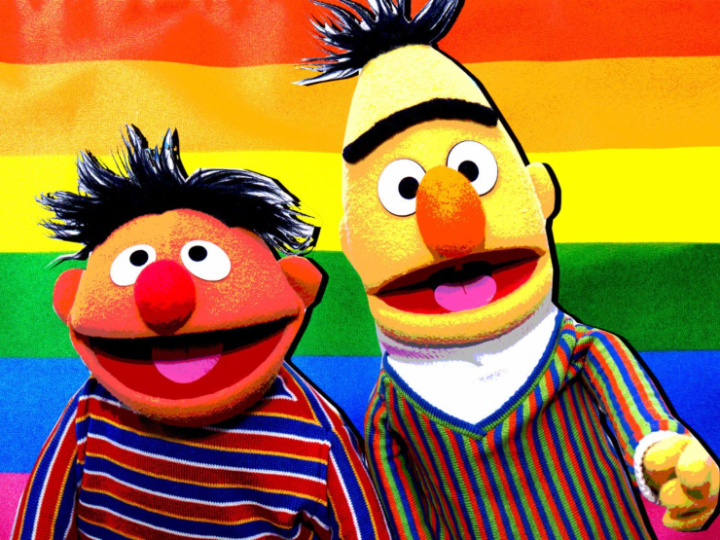 Another twist in the Bert and Ernie controversy.

There's another twist in the Bert and Ernie controversy. https://t.co/pIas37sXR5

But Saltzman—who is himself gay—now says he was taken out of context.

Speaking to The New York Times, he said: “As a writer, you just bring what you know into your work.

“Somehow, in the uproar, that turned into Bert and Ernie being gay. There is a difference.”

Saltzman added: “They are two guys who love each other. That’s who they are.”

The writer also said that Sesame Street should include a gay human couple, rather than puppets.

2018-09-23
Previous Post: PTSD: Debriefing can do more harm than good
Next Post: 125th anniversary of a historic move to give women the vote