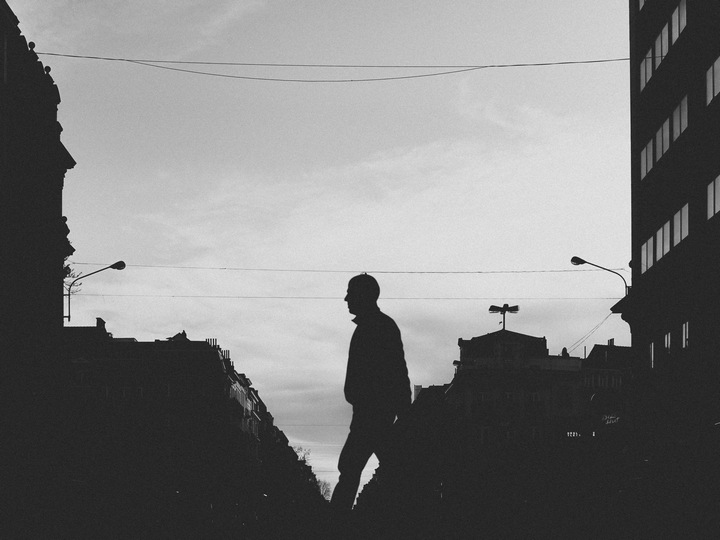 Aislabie previously tried to meet new people using the “BFF” function on the dating app Bumble, but had only made a few friends this way.

And it appears she and Worboys aren’t alone in their loneliness.

Despite 63 per cent of 25 to 34 year olds meeting up with friends at least once a week, and 76 per cent socialising with their mates online or on the phone, 41 per cent of Kiwi millennials reported feeling lonely during a four week period, the New Zealand General Social Survey 2014 found.

“You see someone on the darn computer, and you don’t know who he is.

“You’ve got to get out and meet people.”

McIsaac has seen a big change in how people meet and what was acceptable.

“Divorce was very much taboo in my day and living together before you were married was a no-no too.”

McIsaac grew up in rural Taranaki and would meet people through social clubs.

She said they would make their own fun, rather than being glued to a phone.

“We had the hall there; we had tennis clubs, netball clubs, social clubs. You name it, we had it, just for an outing.

“You try and tell the kids these days, and they think you’re stupid. They don’t believe you that you could make your own fun.”

McIsaac said they would bike everywhere as kids, sometimes to neighbouring towns 12 to 15 kilometres away.

There was always a gathering. One of which she met her husband Joe at.

“There was this tall skinny fella there, and he said to me ‘do you like playing cards?’ and I said ‘yes’, and he said ‘why don’t we play pick up 52?’ and I’d never heard of it so said ‘yeah ok’.

“He threw the cards up in the air and told me to pick them up. And that’s how we met.”

Together they had four children, one of which died this year, ten grandkids and 20 grandkids.

McIsaac’s advice to youngsters in the dating game was to get out and enjoy life.

“Have fun, get out and enjoy life, make your own fun, never mind about other people.” –

2018-09-10
Previous Post: Remember, you can still be an authentic person and maintain your sense of privacy
Next Post: NSW house mistress who had sex with five male students sentenced leniently