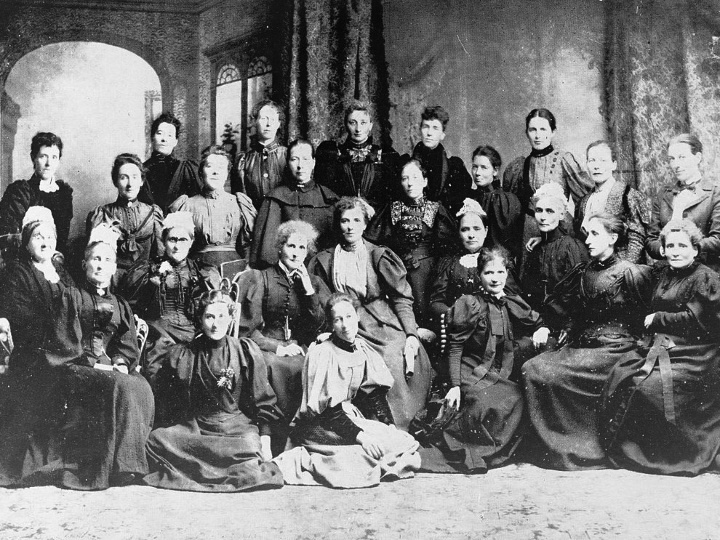 125th anniversary of a historic move to give women the vote

https://www.voanews.com/a/new-zealand-celebrates-women-s-suffrage-anniversary/4583583.html
New Zealand has marked the 125th anniversary of a historic move to give women the vote. It was the first country in the world to enact suffrage for women.

The gender pay gap in the South Pacific nation is, on average, 10 percent, although for working mothers it is about 17 percent — a pay difference known as the “motherhood penalty.” Women are also under-represented in some senior corporate positions. Among New Zealand’s top 50-listed companies female executives make up just a fifth of directors.

In September 1893, New Zealand passed an Electoral Act that gave women over the age of 21 the right to vote in parliamentary elections.

2018-09-24
Previous Post: Another twist in the Bert and Ernie controversy.
Next Post: Australian state governments increasing pressure on church to report child abuse