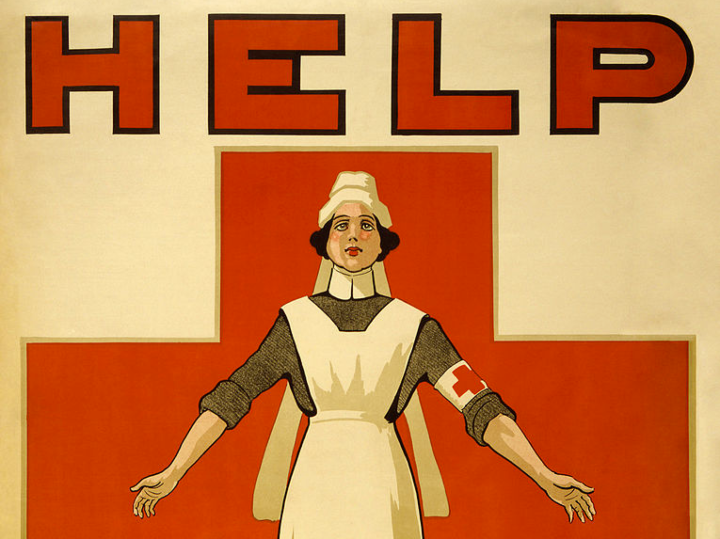 You’re meant to be happy all the time

Her anxiety also manifests in an internal voice.

We almost all have one of these — reminding us to bring in the washing, remarking on a good meal or questioning the hat choice of someone walking past.

But Stark’s internal dialogue is much more damaging. It constantly puts her down, telling her she’s “abnormal and defective”.

“I describe [my inner critic] as a cross between Nurse Ratched from One Flew Over the Cuckoo’s Nest and Regina George from Mean Girls,” she says.

Pause GIF0.1 MBSettings
GIPHY: Jill Stark says her internal critic is like Regina George from Mean Girls
Having a nasty inner voice isn’t exclusive to Stark; she says plenty of people have been in touch with her to say they have one, too.

So why aren’t more people talking about it?

“This is a universal struggle that we all have, but because we live in this very airbrushed world, where we don’t see this side of ourselves, we all think that we’re abnormal,” she says.

“We live in this culture where… you’re meant to be happy all the time.”

2018-08-03
Previous Post: Male Sexual Abuse Isn’t Funny
Next Post: She said those responsible were “the same teachers pretty much year after year”.