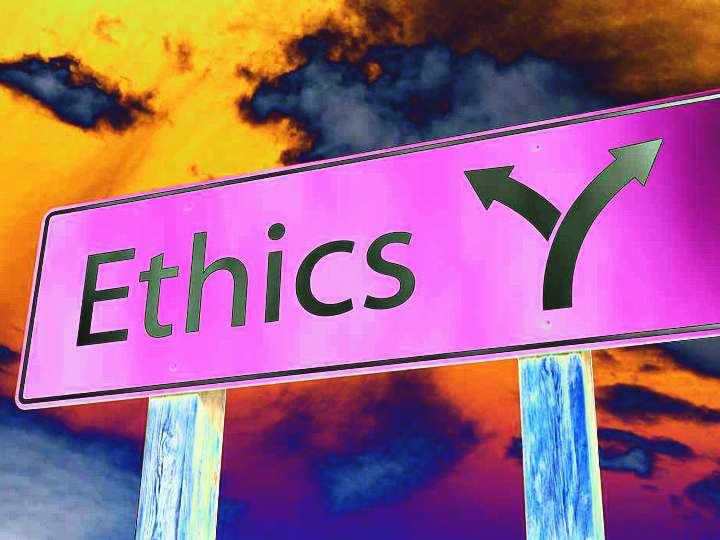 The Conversation: Sexual violence in pubs and clubs: just a normal night out?

Unwanted sexual behaviour is becoming a normal part of a night out for women, with many reporting they experience anything from comments to groping and sexual assault.

Sexual violation of the kind reported in recent articles in The Guardian is not isolated to the UK. My local research with young adults indicates that unwanted sexual attention is a significant problem faced by women – and occasionally men – going out in Melbourne.

Similar to the UK, women in the study recounted a broad range of experiences of sexual violence and harassment in Melbourne venues. One participant reported that “being groped by someone walking past or in a crowd” was a pervasive experience on a night out.

Other common experiences included staring, unwanted comments about looks and people dancing inappropriately. Several women also disclosed experiences of rape and sexual assault that were perpetrated within pubs and clubs.

While it’s likely that many people would dismiss some of these encounters as “minor” or insignificant (particularly those of the non-physical variety), unwanted sexual attention in all its forms is capable of causing harm. One participant said that prolonged staring from other patrons could be “really uncomfortable”. Another said that unwanted attention:

…can ruin your night by making you extremely uncomfortable and annoyed.

These encounters were usually fleeting. Women were able to move on and enjoy the rest of their night, but some participants who experienced more “severe” forms of sexual violence were left with ongoing trauma and social anxiety. In the aftermath of being sexually assaulted in a venue, one survey participant said she would:

…walk past a club and hear … loud music and … it would make me have a panic attack.

Clearly, unwanted sexual attention is a far from “harmless” behaviour.

Sexual violence and harassment is not isolated to licensed venues. In many ways, this behaviour is an extension of a broader culture that often condones and tolerates unwanted sexual attention. Yet there is simultaneously an aspect of this abuse that seems unique to venue culture.

It might be tempting to relegate unwanted sexual attention to the province of the seediest “meat market” clubs, but my research suggests a more complex reality. Certainly, many people in the study experienced unwanted sexual attention in sexually charged clubs and bars. But others experienced harassment in pubs and other venues with express policies against sexual harassment.

Interestingly, many young people saw unwanted sexual attention as happening the most in venues that they don’t usually go to. One participant said she would be “really surprised if it happened at … the local pub”, but later went on to share an experience of unwanted sexual attention that took place in a pub. From this finding, it seems we have a vested interest in seeing the places and people we spend our time with as safe.

To him, having people look at him was the entire point of going out. Yet, as mentioned earlier, for some people staring could be highly unsettling.

The issue here is not whether a venue has a sexually permissive culture, but if it fosters a culture that condones or tolerates sexual behaviour that is devoid of mutual consent and respect.

In some cases, venue staff and security were the perpetrators of unwanted sexual attention. Women feared being blamed on account of being intoxicated or scantily dressed, or simply believed that venue staff would not care. Tellingly, 50% of my survey participants thought that venues did not respond very well to incidents of unwanted sexual attention.

Responding to sexual harassment and violence is not always an easy task. Bar staff need to be equipped with the skills to enable them to respond to sexual violence in an appropriate and sensitive manner. Yet, as one participant in my study put it:

Training bar staff and security to respond appropriately is an important first step towards creating a culture that does not tolerate unwanted sexual attention.

Bianca Fileborn does not work for, consult to, own shares in or receive funding from any company or organisation that would benefit from this article, and has no relevant affiliations.This article was originally published on The Conversation.
Read the original article.

2018-08-29
Previous Post: If they want to see changes they need to demonstrate they are prepared to change
Next Post: Residential Peer Support: Saving young men from their internet addiction