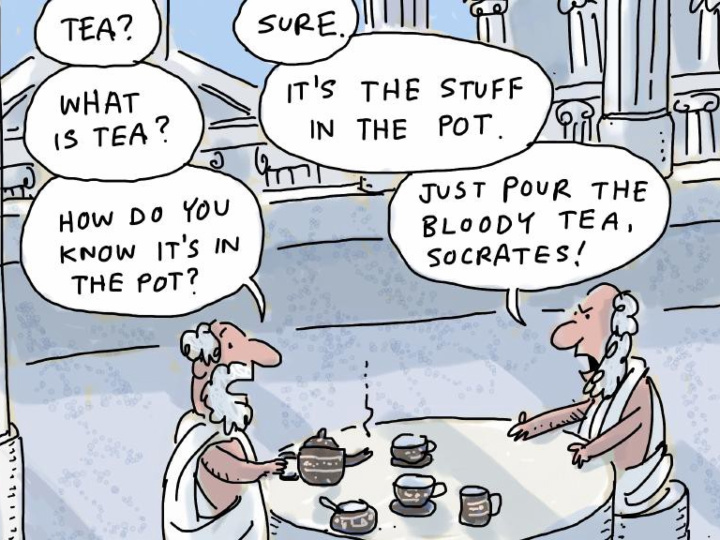 Talking to therapist rewires your brain

That’s the conclusion of a new study, which finds that challenging unhealthy thought patterns with the help of a therapist can lead to measurable changes in brain activity.

In the study, psychologists at King’s College London show that Cognitive Behavioral Therapy strengthens certain healthy brain connections in patients with psychosis. This heightened connectivity was associated with long-term reductions in psychotic symptoms and recovery eight years later, according to the findings, which were published online Tuesday in the journal Translational Psychiatry.

“Over six months of therapy, we found that connections between certain key brain regions became stronger,” Dr. Liam Mason, a clinical psychologist at King’s College and the study’s lead author, told The Huffington Post in an email. “What we are really excited about here is that these stronger connections lead to long-term improvements in people’s symptoms and overall recovery across the eight years that we followed them up.”