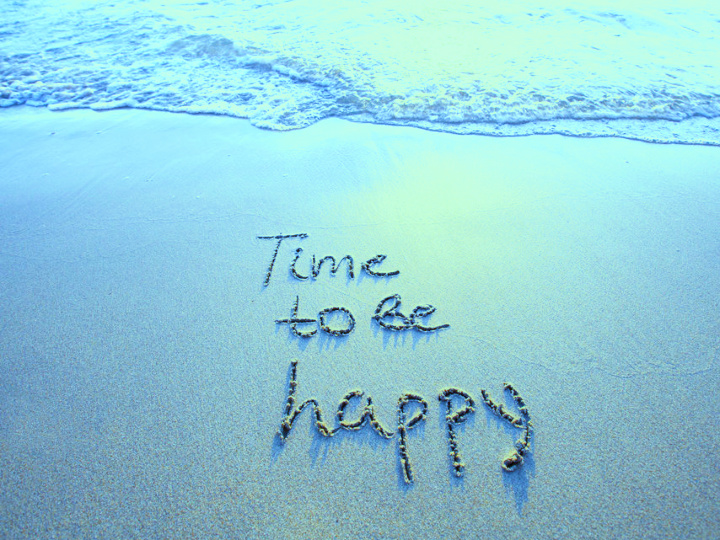 Taking care of our people is good