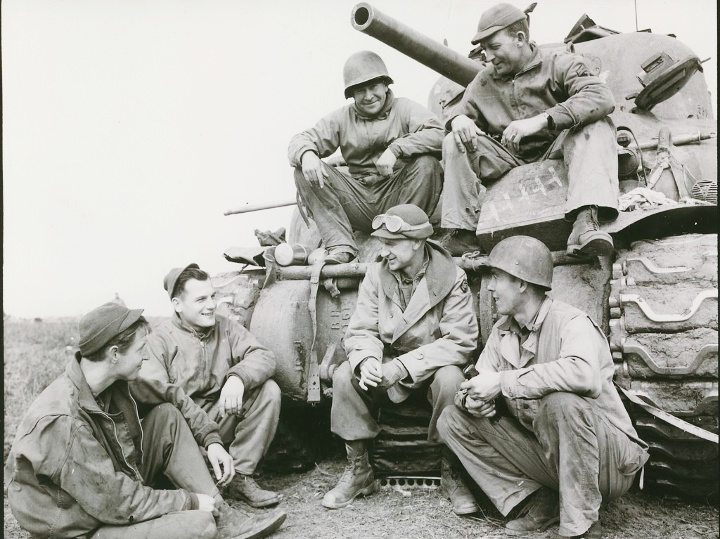 A new study shows that care and support from peers who have also experienced mental health problems reduces readmission rates for people who have recently left acute mental health care.

Published in The Lancet, the randomized controlled trial of 400 people in England found that fewer people who received this type of support were readmitted to acute care a year after the study began, compared to people who only received a workbook.

In the U.K., more than half of people admitted to acute care are readmitted within a year, according to researchers.

Support from people who have had mental health problems is used in the U.K. and the United States in programs such as the NHS’ Implementing Recovery through Organizational Change and the Wellness Recovery Action Plan in the U.S.

According to researchers, their study is the first randomized trial to evaluate the effectiveness of these programs, which show positive results.

2018-08-06
Previous Post: She said those responsible were “the same teachers pretty much year after year”.
Next Post: Bcause of chemical imbalances in the brain