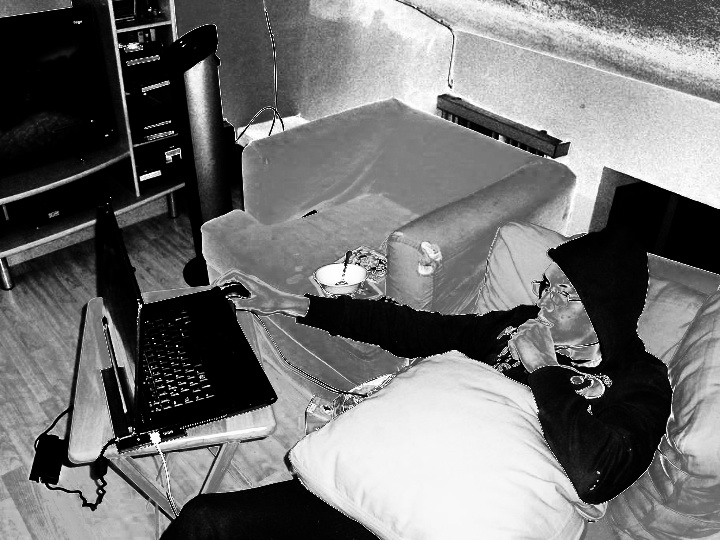 “There isn’t consistent criteria to measure this yet,” she says, nor is there agreement in psychiatry that one can be addicted to the internet. But Cash says research has “accumulated to the point where something called internet gaming disorder has made its way into the back section of the the Diagnostic Statistical Manual (DSM), meaning it’s being considered for future possible inclusion.”

The DSM is the handbook of the American Psychiatric Association and is considered the standard US reference book for mental health.

Cash was disappointed that the current, fifth edition, DSM-V, which was updated in 2013, left out sex addiction. But it included gambling disorder for the first time, after 40 years of study.

“Gambling became the first behavioral addiction to be recognized and that opened up the mind-boggling concept that behaviors alone can be addictive – and just as powerful as a chemical addiction,” she says.

The chase and reward patterns of betting, hooking up or advancing in a competitive video game are not unlike a drug high and can become similarly compulsive even though a foreign substance is not being introduced to the bloodstream, Cash and many other experts believe.

“The way a gamer’s brain lights up in euphoria and builds up a tolerance to the rewards, distorting the neuro pleasure pathways over time, is similar to a cocaine addict,” she says.

Cash says some games are much more addictive than others and that they are designed that way, especially the endless massively multiplayer online role-playing games (MMORPGs), amid the estimated $91bn global gaming industry. And they are largely designed by men to appeal to males.

2018-08-30
Previous Post: Unwanted sexual attention is a problem faced by women – and occasionally men
Next Post: Pope backs down on gay conversion therapoy