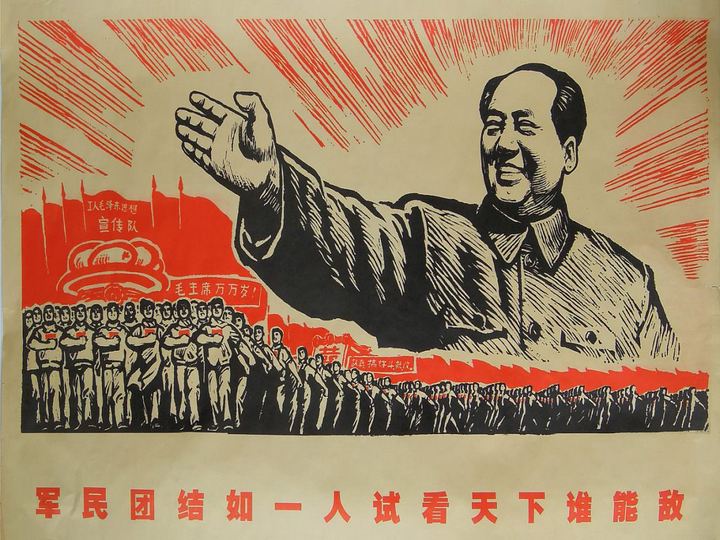 https://www.factcheck.org/2018/08/putting-frances-consent-issue-into-context/
Q: Did France pass “a law saying having sex with a child is okay”?

A: No. The country already didn’t have a legal consent age. The new law makes it easier to file rape charges against adults who have sex with those 15 or younger.

FULL QUESTION
Saw a post on fb (I know, so it must be true, right? Ha!) About France passing a law saying having sex with a child is okay. Research showed not true. Please post so I can blow this crazy woman out of the water for posting false information.

FULL ANSWER
French law doesn’t include a legal age of consent for sex — an established norm in many Western countries. But that doesn’t mean that “having sex with a child is okay.”

France has had a law on the books that made it illegal to have sex with someone who is 15 or younger — an offense that was punishable by five years of imprisonment and a fine of 75,000 euros.

Last week, the French Parliament gave final approval to legislation that increased those penalties to seven years of imprisonment and a fine of 100,000 euros. The new law also makes it easier to bring rape charges against an adult who has sex with a child 15 years old or younger — a crime that can lead to imprisonment of 20 years.

But the new law did not include a proposed formal age of consent — a failure that has sparked much criticism and confusion. Multiple readers have asked us whether the country actually passed a law that made it acceptable for children to have sex with adults.

That may be in part because of misleading information shared online.

2018-08-24
Previous Post: Internal Coherence is Not Truth
Next Post: 77% of those in prisons have been victims of family or sexual violence