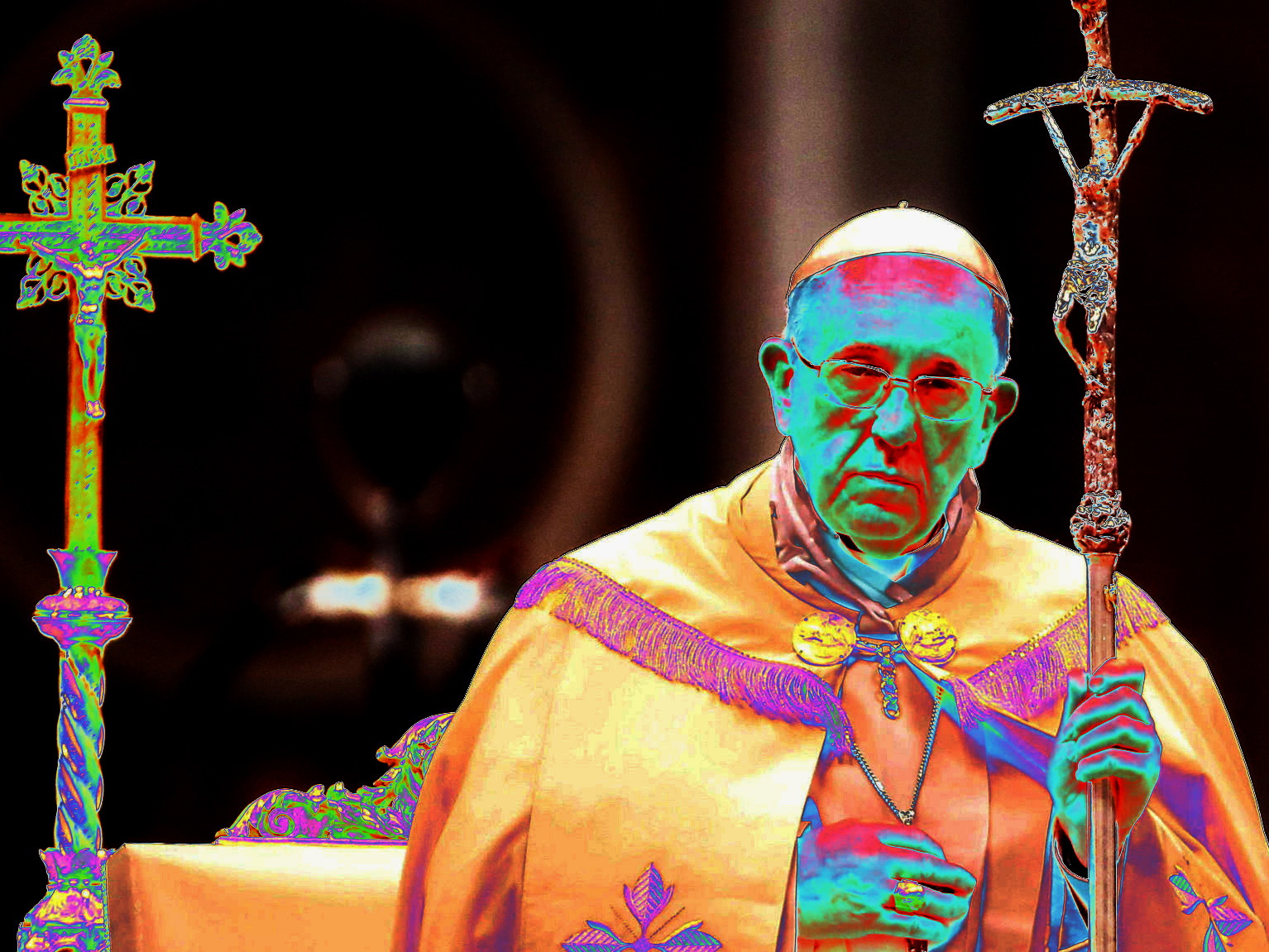 The Vatican has rolled back on a recommendation by Pope Francis that parents seek psychiatric help for children who show homosexual tendencies.

The pope made the comments to journalists as he was flying back to Rome from Ireland, but the Vatican later removed his phrase from its official account, saying he had not meant to suggest that homosexuality was a mental illness.

The pope was asked by a journalist what he would say to parents who observe homosexual traits in their children.

“When it shows itself from childhood, there is a lot that can be done through psychiatry, to see how things are. It is something else if it shows itself after 20 years,” he said.

He added that ignoring a child who showed homosexual tendencies was an “error of fatherhood or motherhood”.

However, when the Vatican later published the pope’s answer, the reference to psychiatry had been removed.

2018-08-30
Previous Post: Residential Peer Support: Saving young men from their internet addiction
Next Post: Looking into our ancestors – where we came from