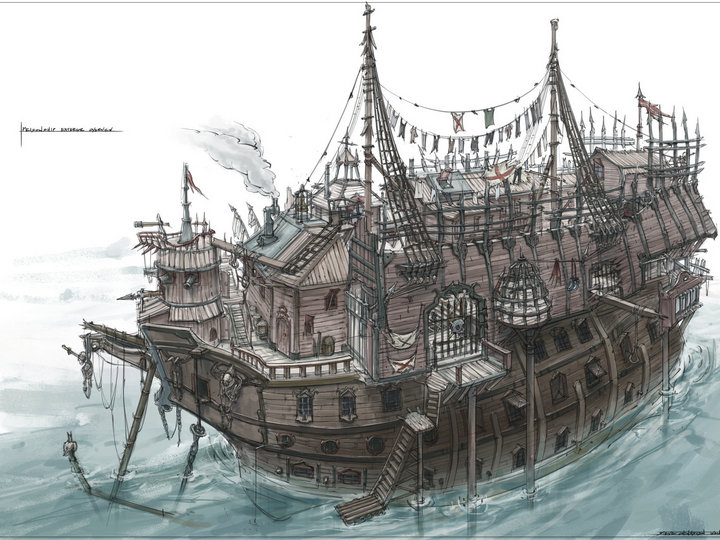 Only reason he was not acting on his desires was because of his elderly mother.

However, Leonard, described as one of the most dangerous registered sex offenders in Lancashire, appealed against that decision. A detective revealed that Leonard had said his ideal partner would be aged between 12 and 14 and the only reason he was not acting on his desires was because of his elderly mother.

He previously said that paedophiles are being persecuted and treated like gay people ’40 years ago and Jews in the second world war’. He said he wanted to go abroad to avoid this persecution – his appeal was rejected. Leonard was jailed in 2013 for downloading pictures of children then sharing them online.

2018-08-24
Previous Post: 77% of those in prisons have been victims of family or sexual violence
Next Post: 10 ways to have a better conversation | Celeste Headlee