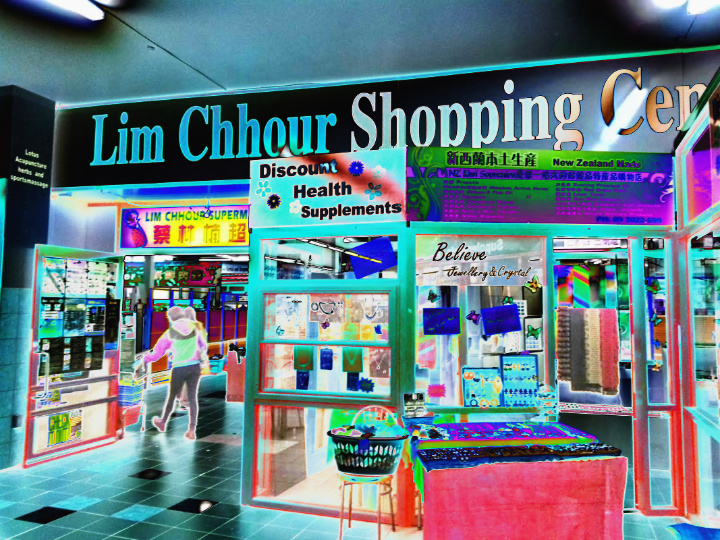 Most kiwis positive about Chinese culture

“One might have thought that there was a much larger percentage of New Zealanders who harboured reservations about this relationship and that is not the case.”

Mr Jacobi said the survey also showed most New Zealanders were positive about Chinese culture, and thought Mandarin was one of the most useful languages that could be taught in schools.

It had only been in the last 10 years that the China-New Zealand relationship had really blossomed, since the signing of the Free Trade Agreement, Mr Jacobi said.

“But it’s only in the last five [years] that we’ve got the numbers in tourism and in education that we see today, once upon a time we helped China to develop.”

He said there were more Chinese people in our streets today – tourists, migrants and investors.