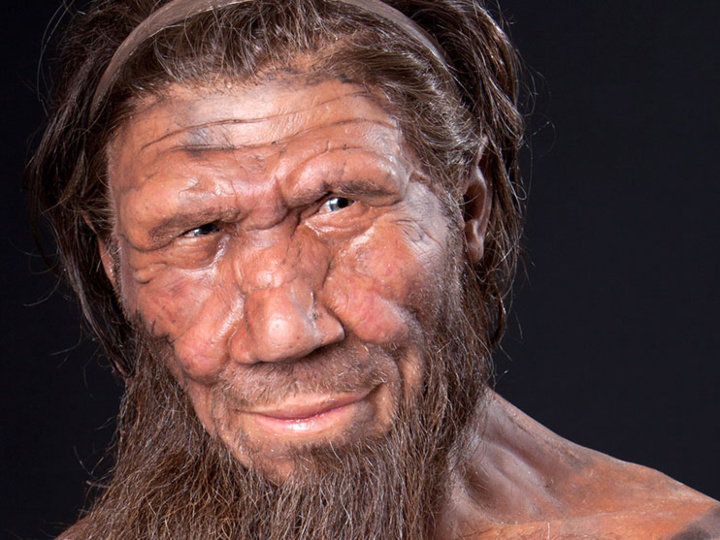 Looking into our ancestors – where we came from

This could pose a problem for the scientists who wish to explain away the discovery of Neanderthal or Denisovan DNA in modern humans by claiming it merely comes from a recent common ancestor, as we now have direct evidence of interbreeding between two of the groups.

Finding a hybrid specimen amongst other archaic species suggests that interbreeding was either common or didn’t strike the two groups as odd. This could end up supporting the idea that both the Neanderthals and the Denisovans interbred with humans to the point where they ceased to exist as a species, though further evidence is needed before that can be proven.

We’re not the only humans to have existed on this planet. In the not too distant past, we shared Eurasia with some close evolutionary cousins. Why they died out we cannot say, but this discovery helps shed light on these mysterious relatives of ours.

2018-08-30
Previous Post: Pope backs down on gay conversion therapoy
Next Post: Social Media and Hate Speech: Who Gets to Decide?