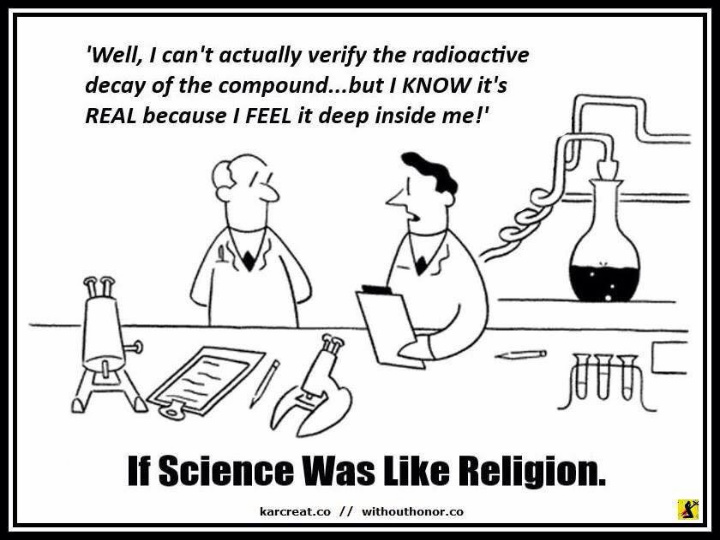 Internal Coherence is Not Truth

https://www.psychologytoday.com/intl/blog/hot-thought/201808/if-truth-isn-t-truth-what-is-it
Second, science is unusual compared to other social enterprises such as religion and fashion design in having a remarkable amount of agreement among its practitioners. Although there are many controversies in physics, chemistry, and biology concerning the best theories, there is also remarkable agreement about central theories such as relativity and quantum theory in physics, and evolution and genetics in biology. This agreement allows science to be cumulative, building progressively on the results of previous generations, even though theoretical revolutions occasionally occur with substantial conceptual change.

Third, science has been dramatically successful in spawning technology, such as spacecraft, computers, and antibiotics. These operate with theoretical hypotheses such as gravity, electrons, and viruses. Without supposing that these hypotheses are approximately true of a world independent of us, we have no way of explaining why technology works as it often does, and why there are sometimes technological failures despite the best efforts of minds and groups. Building technologies requires understanding the world’s physical mechanisms that are largely independent of mind and society.

2018-08-23
Previous Post: Giving advice is the key to getting motivated
Next Post: Putting France’s Consent Issue Into Context