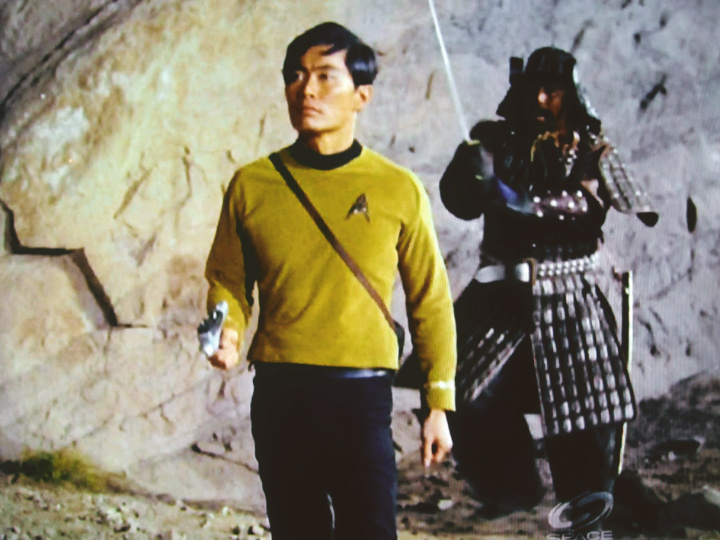 He adds that his father believed he was being supportive

“It was thought that, because I was still young, I had the highest chance of overcoming it,” Shurka says. “I was told how hard my life would be if I came out. I was told I could have the same attraction for girls as I did for boys. This was 2004. I’d never met an actual gay person. I was scared. I wanted to do whatever it took.” He adds that his father believed he was being supportive.

Shurka ended up in conversion therapy for five years. He saw four therapists in four states at a cost of $35,000 (£27,000). He was instructed to use Viagra when having sex with women. He was told he was a “classic case” of someone with too many female role models and was instructed to avoid his mother and sisters. “As part of my treatment, I didn’t talk to them for three years,” he tells me – despite living under the same roof. How did his mother respond? “[She] argued that no therapy can be good if it involves separating a child from its mother,” he says. “But my father was so adamant about [it] succeeding that he was willing for us to do anything.”

How was Shurka affected? “I knew that my feelings were not going away. I blamed myself; I wasn’t trying hard enough. My depression was serious. I gained 60lbs [27kg]. I felt suicidal all the time.”

2018-08-10
Previous Post: How can I protect children from being abused?
Next Post: Personality types and other popular myths about psychology