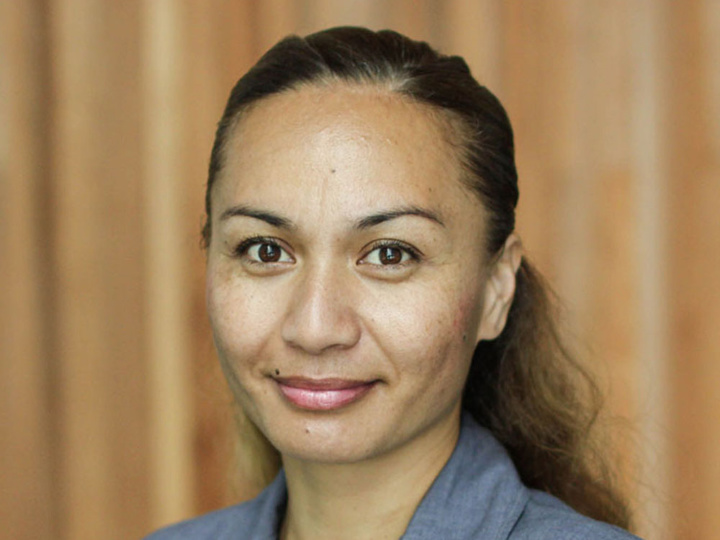 Green Party co-leader James Shaw is refusing to talk about his co-leader’s campaign to reclaim the C-word.

But she has very little parliamentary support.

But Ms Davidson won’t back down.

“So I can be called [the C-word] in a death threat, but I’m not allowed to say it myself at a protest rally? I’m really happy to stand behind what I said.”

She said part of her responsibility as a leader is using her platform to resist misogyny and men using words against women.

“Is reclaiming the C-word now part of the Greens’ kaupapa? Nah, it’s just something I said at a protest rally,” she said.

Ms Davidson does have the support of some of the caucus on this, but it’s not them she needs it from. This was a speech designed to shock – a radical move speaking to the party activists.

But it won’t sit well with James Shaw, who’s been trying to reframe the Greens as a sensible government partner.

2018-08-09
Previous Post: Cholesterol-lowering Medications May Benefit Some Prostate Cancer Patients
Next Post: How can I protect children from being abused?