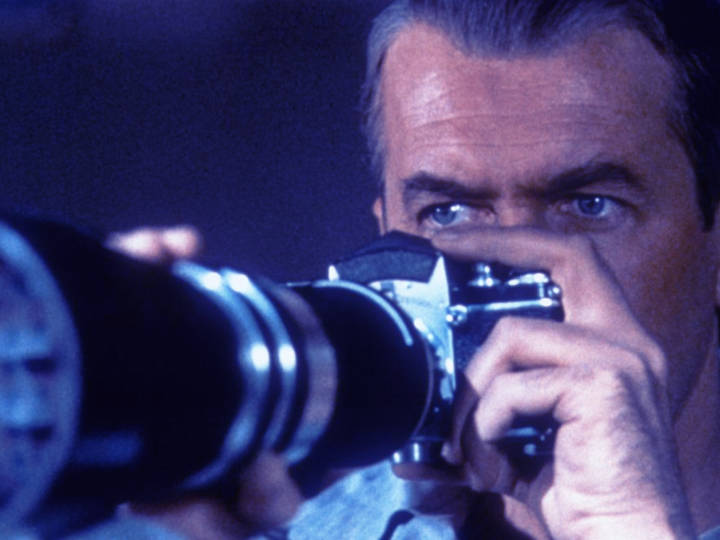 Bcause of chemical imbalances in the brain

By 1984, Krauthammer was granted board certification in psychiatry by the American Board of Psychiatry and Neurology.

In a time when mental illness had yet to achieve public-health recognition and was still viewed through heavy handed stereotypes that categorized bipolar disease as mania (a term rarely, if at all, used now), Krauthammer’s recognition of the disease as a fundamental neurochemical imbalance was unusual and striking. It put forth an academic and popular proposal that seemed odd at the time: Some people struggled with their emotions and mental aptitude not because they were “crazy” or “stupid” but because of chemical imbalances in the brain. In the abstract for one of his papers, Krauthammer went so far as to compare secondary mania to hypertension, normalizing what many dismissed as “acting psycho” to a common ailment.

Krauthammer carried forward that analytical aspect in his subsequent work, often breaking down political euphemisms and challenging people’s preconceptions. That approach also emerged in his last column, in which he poignantly described his battle with cancer not with a doctor’s clinical factual form but with a philosopher’s meditation: “I was steadily, if slowly, overcoming each obstacle along the way and gradually making my way back to health … This is the final verdict. My fight is over.”