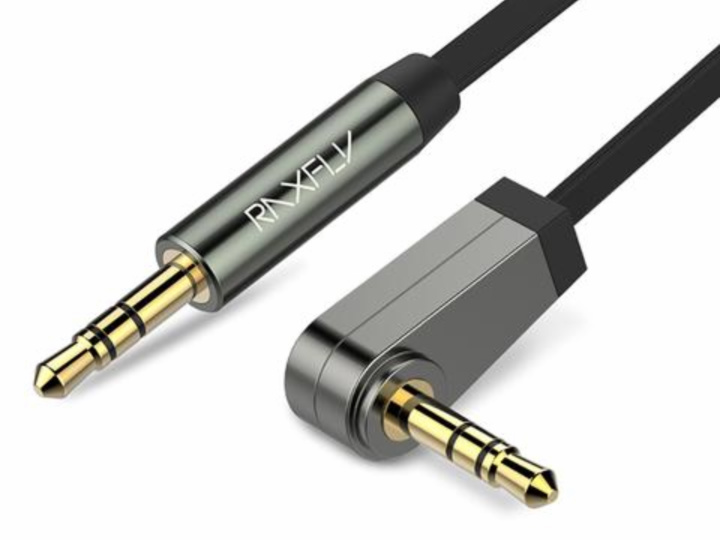 7 Habits: Seek First to Understand, Then to Be Understood

By: betterblokesnz
In: Better Blokes
Tagged: 7 habits, seek to understand

The 7 Habits: Seek First to Understand, Then to Be Understood https://t.co/TDBWjOY6pk pic.twitter.com/7mFH1mkqAA

He calls this failure to fully recognize the human mind of another “dehumanization.” The most extreme form of dehumanization, of course, would be genocide. Instead of seeing victims as fellow human beings, the executioners see them as dirty animals or pests that need exterminating.

While the vast majority of us will never take part in mass genocide, we all fall prey to dehumanizing others in more subtle, everyday ways. The most common way we do this is by assuming others’ minds are less sophisticated than our own. For example, Nick’s research has shown that affluent people tend to think that poor people lack self-control, free will, and initiative. On the flipside, poor people have a tendency to believe that rich people are unfeeling, callous, money-grubbing robots. In both cases, each group assumes the minds of the other group aren’t as human as theirs.

Other research has shown that while business managers say they work for intrinsic motivations like improving the lives of their customers, these same managers often assume their employees are solely working for the money. Employees on the other hand, often think their managers are heartless taskmasters. Again, you’ve got one group assuming that the other isn’t as human.

2018-08-31
Previous Post: Social Media and Hate Speech: Who Gets to Decide?
Next Post: The surprising habits of original thinkers | Adam Grant