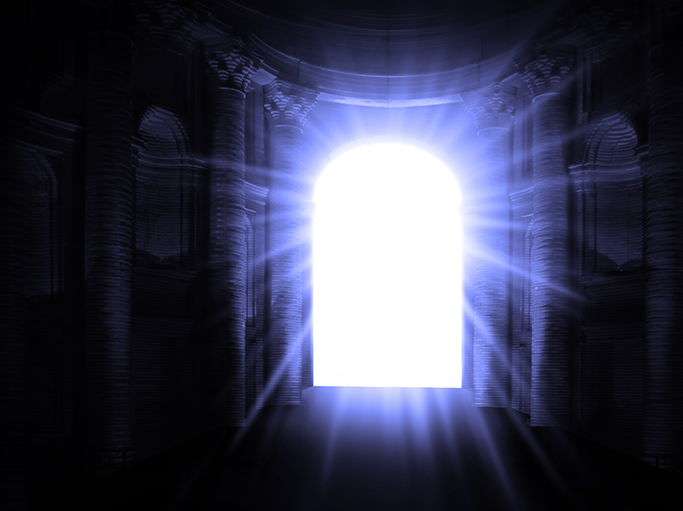 South African woman has been discovered alive — inside a morgue fridge

By: betterblokesnz
In: Contact Us
Tagged: fear, primal, terror

A "dead" South African woman has been discovered alive — inside a morgue fridge https://t.co/LT6kvonk74

A woman in South Africa is being treated in hospital after being found alive inside a morgue fridge.

The woman was taken to Carletonville morgue in Gauteng province after being declared dead by paramedics from Ambulance company Distress Live, which told South Africa’s TimesLive she had shown “no form of life”.

A morgue source told TimesLive a colleague realised the woman was still alive when he checked on bodies in the mortuary fridges.

“When he pulled out the woman’s body, he saw that she was breathing,” the source said.

2018-07-03
Previous Post: Narcissists Use “Gaslighting” to Control and Abuse
Next Post: Do you prefer your own company? You’re not alone.