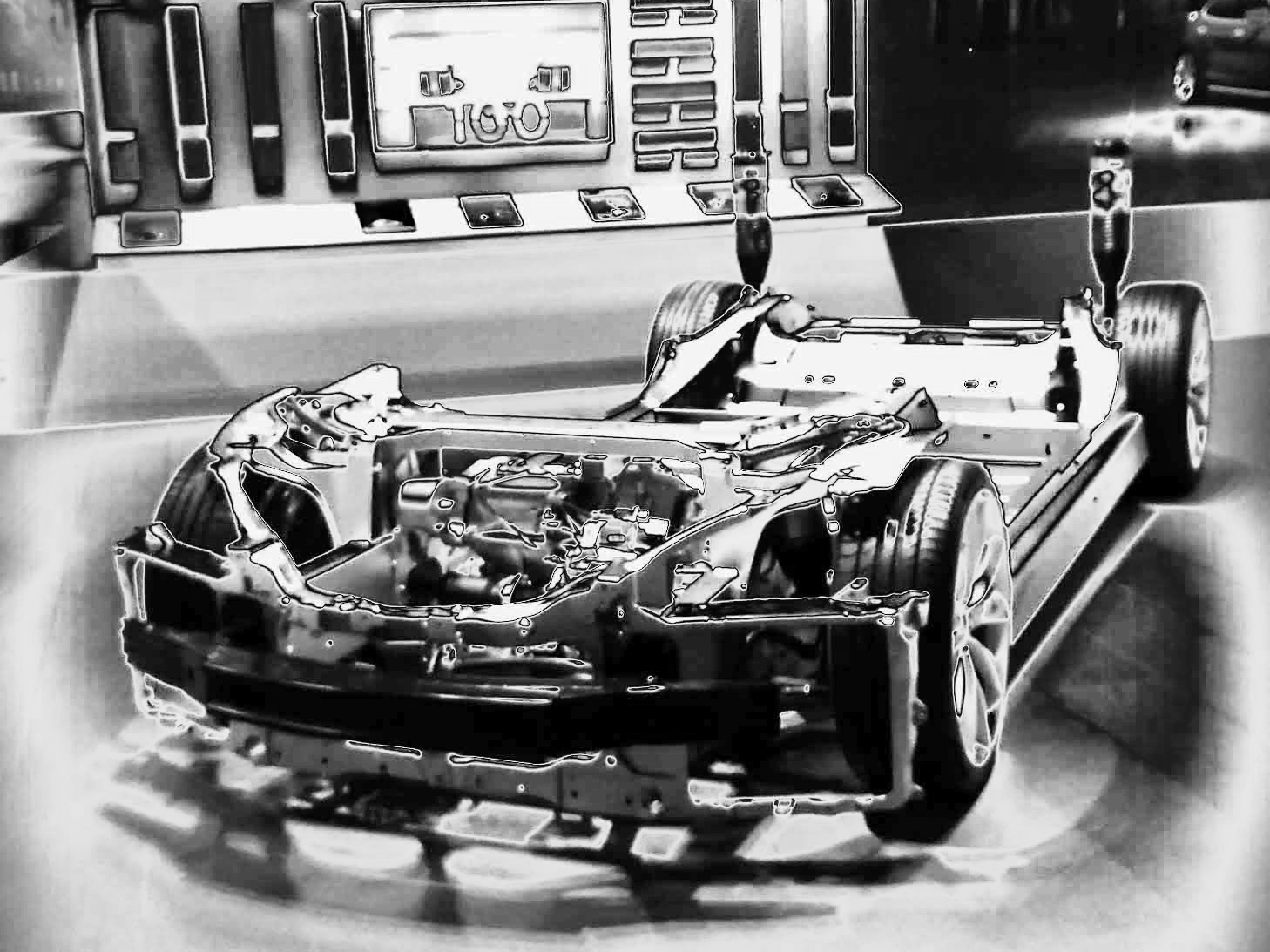 Experts who study the psychological dynamics of “tribes” — groups that hold a family-like, emotional connection and ideology — say Musk and Trump have used similarly strong and extreme online rhetoric to galvanize massive and unwavering fleets of supporters.

“It goes all the way back to pretty basic studies of group behavior, where people would join together with a mob of people and do things they wouldn’t normally do, that weren’t right, that were too extreme,” said social and personality psychologist Don Forsyth of the University of Richmond’s Jepson School of Leadership Studies. “Now that same process, that kind of mob behavior, is playing out on the internet.”

Studies have shown that human beings have an evolutionary drive to form distinct social groups as part of self-identification. Individuals discern themselves as members of many groups or tribes: their families, race, religion, political parties, gender, social organizations and residence. Not surprisingly, evidence also shows that individuals respond more positively to group members versus out-group members in order to strengthen their sense of belonging.