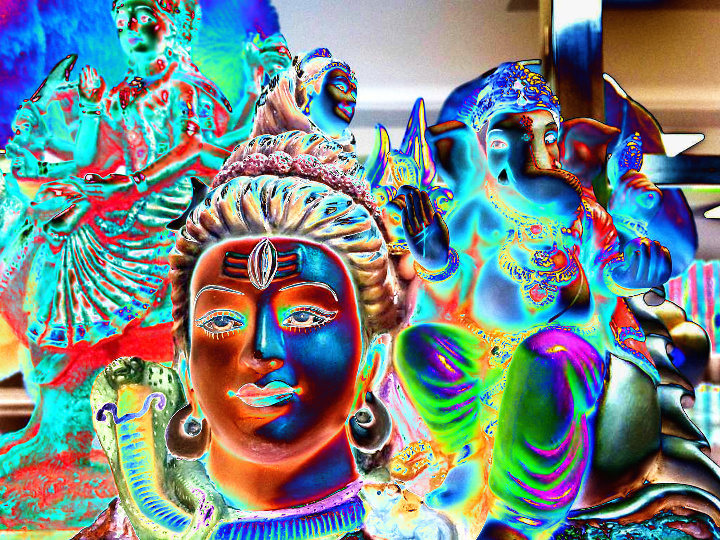 New research provides evidence that college men who frequently participant in religious activities are less likely to engage in sexually aggressive and coercive behaviors. The findings appear in the Journal for the Scientific Study of Religion.

“Sexual aggression is a problem on college campuses, as is the use of electronic communication tools to try to coerce others into performing unwanted sexual acts,” explained study author Timothy Hagen of Epoka University.