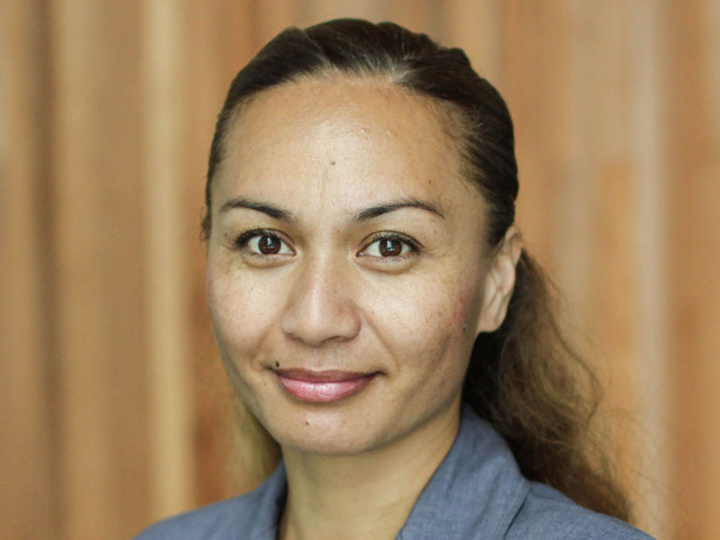 Marama Davidson: I felt silenced and frozen and ashamed

Ms Davidson spoke in a media interview yesterday about being sexually abused as a girl of eight or nine by an older male distant relative, who had been staying with her family for some time.

She later told 1 NEWS the abuse was “over a period of maybe months to a year or two”.

“I felt silenced and frozen and ashamed and really embarrassed, and have carried that right through my whole entire adult life,” she said.

2018-07-02
Previous Post: Repeat drink drivers will be required to install an alcohol breathalyser
Next Post: Narcissists Use “Gaslighting” to Control and Abuse