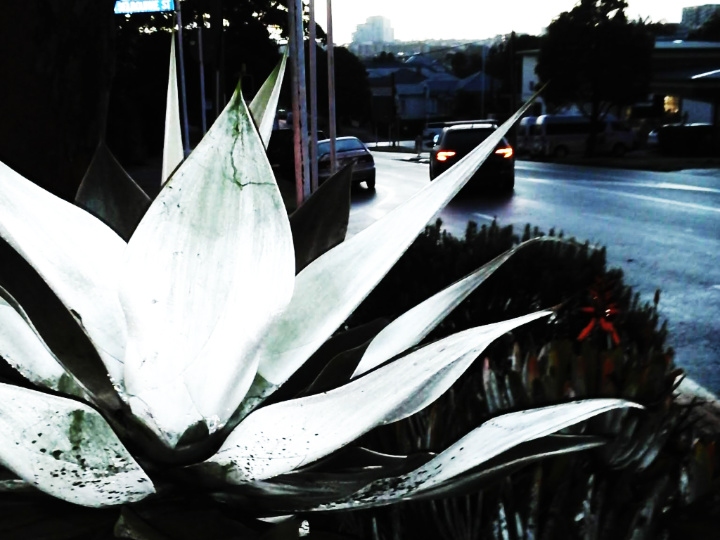 …define magical thinking simply as any non-science based explanation for an event or experience. There are three important points to note about this definition.

First, it does not say that a belief is magical merely because it violates an established scientific principle. After all, quantum mechanics did that when it was first introduced – even Einstein rejected it. But quantum mechanics was borne out by the scientific method and thus provided testable predictions and a means for falsifiability. By contrast, the quantum mysticism espoused by Deepak Chopra and others does no such thing, and is rightly called magical.

Second, this definition is not normative or pejorative – a belief is not wrong or false merely by being magical. By tying it to the scientific method, we admit that there are three possible values for a magical belief:

(a) The belief has not been tested

(b) The belief is un-testable by scientific means

(c) The belief has been tested and is false

There is no (d) because a belief that has been tested and shown true becomes scientific, and is thus not magical. Of course, like all scientific statements, the words “true” and “false” should be read as probabilistic in nature, and thus come with confidence intervals.

Third, the definition accommodates both supernatural beliefs and those that don’t violate any natural law – and so handles astral projection and alien abduction equally well.