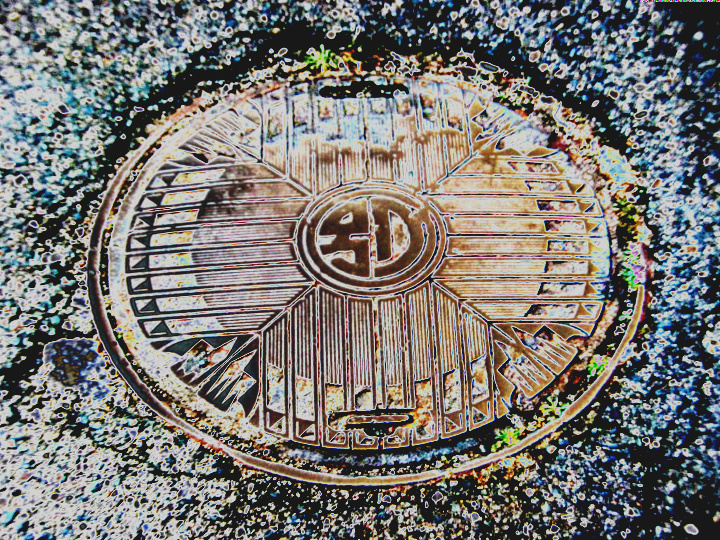 Australian archbishop convicted of covering up for priest

By: betterblokesnz
In: Better Blokes
Tagged: archbishop, cover up

Australian Archbishop Philip Wilson was sentenced to 12 months in detention on Tuesday after being convicted in May of covering up a priest’s sexual abuse of four boys dating back to the 1970s.

Wilson, who is currently the archbishop of Adelaide, will be eligible for parole after six months, the BBC reports, and may end up not spending his sentence in prison.

Magistrate Robert Stone ordered Wilson to be assessed for home detention on Aug. 14; until then Wilson will be out on bail. Wilson faced a maximum of two years in prison.

“The whole of the community is devastated in so many ways by the decades of abuse and its concealment,” Stone said in court. “We are all the poorer for what has occurred.”

He added that Wilson had shown “no remorse or contrition” for his actions.