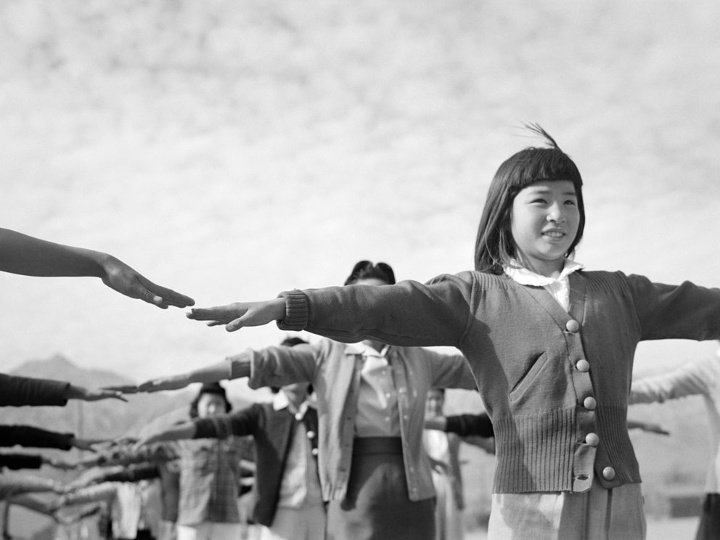 Reason #27 to be glad to be a New Zealander

“It is critical that Congress fully understands how our nation’s laws are being implemented on the ground, especially when the well-being of young children is at stake,” Senators Susan Collins, Maine, and Jeff Flake, Arizona, wrote in a letter to the secretaries of Homeland Security and Health and Human Services.

On CBS’s Face the Nation, Collins said breaking up families was “traumatising to the children who are innocent victims.”

“From the experience of previous administrations, it does not act as a deterrent to use children in this fashion,” Collins said. “It is inconsistent with our American values to separate these children from their parents unless there’s evidence of abuse or another very good reason.”

At the same time, Collins was critical of Democratic efforts to end the policy, including the Feinstein measure, which Collins called “too broad.”

US officials have said that the number of families who could be broken up might double and that the number of children who’ve already been taken from their parents – 2000 over a six-week period from April to May – may be higher than what the administration has reported.