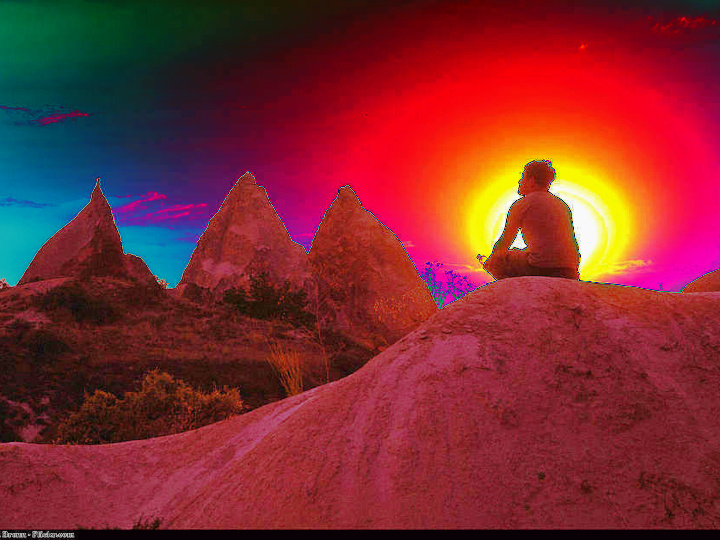 Meditation can indeed be narcissistic

These findings suggest that spiritual Buddhist practices like yoga and meditation may not do what proponents typically say they do, according to the study authors. “Ego-quieting is a central element of yoga philosophy and Buddhism alike. That element, and its presumed implications, require serious rethinking,” they write. “Moreover, ego-quieting is often called upon to explain mind-body practices’ well-being benefits. In contrast, we observed that mind-body practices boost self-enhancement and this boost—in turn—elevates well-being.”

There is an alternative explanation, though. It’s possible the study participants were doing meditation and yoga wrong. All of the participants were based in Germany, and various academics have theorized that western practitioners of Buddhism fail to practice with an eye towards the selflessness that should characterize the goals of these efforts. Though yoga and meditation were originally intended as ways to calm the ego, many non-Buddhist practitioners do these activities with an eye to self-improvement or calming personal anxieties.

Meditation can indeed be narcissistic, notes Buddhist writer Lewis Richmond in The Huffington Post. “The act of sitting in silence, eyes closed or facing a wall, attention focused on the inner landscape of breath, body, and mental activity, could at least be characterized as self-absorbed,” he says. Those who practice meditation with a self-centered perspective will likely become more self-interested, not less.

The notion that yoga can feed rather than diminish the ego won’t be surprising to those who’ve met holier-than-thou yoga devotees clad in designer athlesiure. But the psychological study didn’t examine whether Buddhist teachings themselves influenced this ego boost. Yoga alone may not be enough to dissolve the ego, but one psychological study does not invalidate thousands of years of Buddhist teaching and practice.