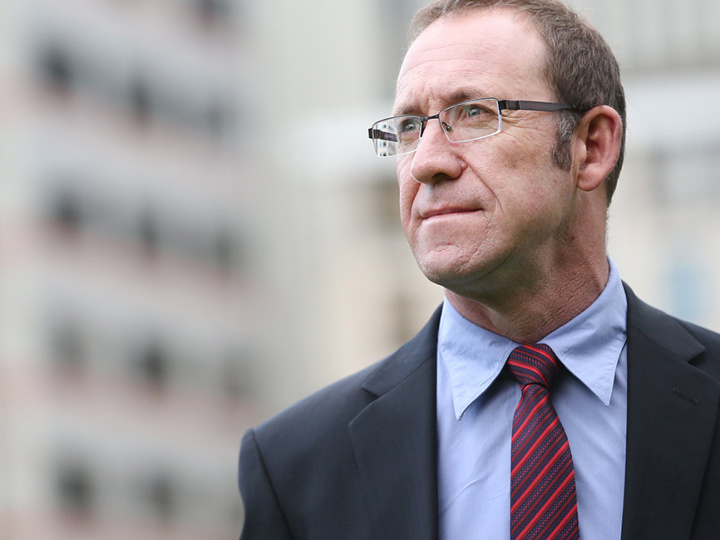 Some states, such as California, have seen dramatic drops in their crime rates since the enactment of the Three- Strikes Law. In 2011, Los Angeles, California reported crime had decreased by half of the current amount since 1994, which is the same year the Three- Strikes Law was put into place. Although this decrease in crime might be attributed to the enactment of stricter sentences, Los Angeles officials speculate the drop in crime might also be related to better relationships within the community and better crime-predicting tools.[32]

In 2004, The Effect of Three- Strikes Legislation on Serious Crime in California study analyzed the effect of the Three- Strikes legislation as a means of deterrence and incapacitation. The study found that the Three- Strikes Law did not have a very significant effect on deterrence of crime, but also that this[33] ineffectiveness may be due to the diminishing marginal returns associated with having pre-existing repeat offender laws in place.[34]

A study, Does Three Strikes Deter? A Non-Parametric Estimation, published by researches at George Mason University found that arrest rates in California were up to 20% lower for the group of offenders convicted of two-strike eligible offenses, compared to those convicted of one-strike eligible offenses. The study concluded that the three-strikes policy was deterring recidivists from committing crimes.[35]

A study written by Robert Parker, director of the Presley Center for Crime and Justice Studies at UC Riverside, states that, violent crime began falling almost two years before California’s three-strikes law was enacted in 1994. The study argues that the decrease in crime is linked to lower alcohol consumption and unemployment.[36]

A 2007 study from the Vera Institute of Justice in New York examined the effectiveness of incapacitation under all forms of sentencing. The study estimated that if US incarceration rates were increased by 10 per cent, the crime rate would decrease by at least 2%. However, this action would be extremely costly to implement.[37]

Another study, I’d rather be Hanged for a Sheep than a Lamb: The Unintended Consequences of ‘Three-Strikes’ Laws, released by the National Bureau of Economic Research found that three-strikes laws discourage criminals from committing misdemeanors for fear of a life prison sentence. Although this deters crime and contributes to lower crime rates, the laws may possibly push previously convicted criminals to commit more serious offenses. The study’s author argues that this is so because under such laws, felons realize that they could face a long jail sentence for their next crime, and therefore they have little to lose by committing serious crimes rather than minor offenses. Through these findings, the study weighs both the pros and cons for the law.[38]

A 2015 study found that three-strikes laws were associated with a 33% increase in the risk of fatal assaults on law enforcement officers.[39]