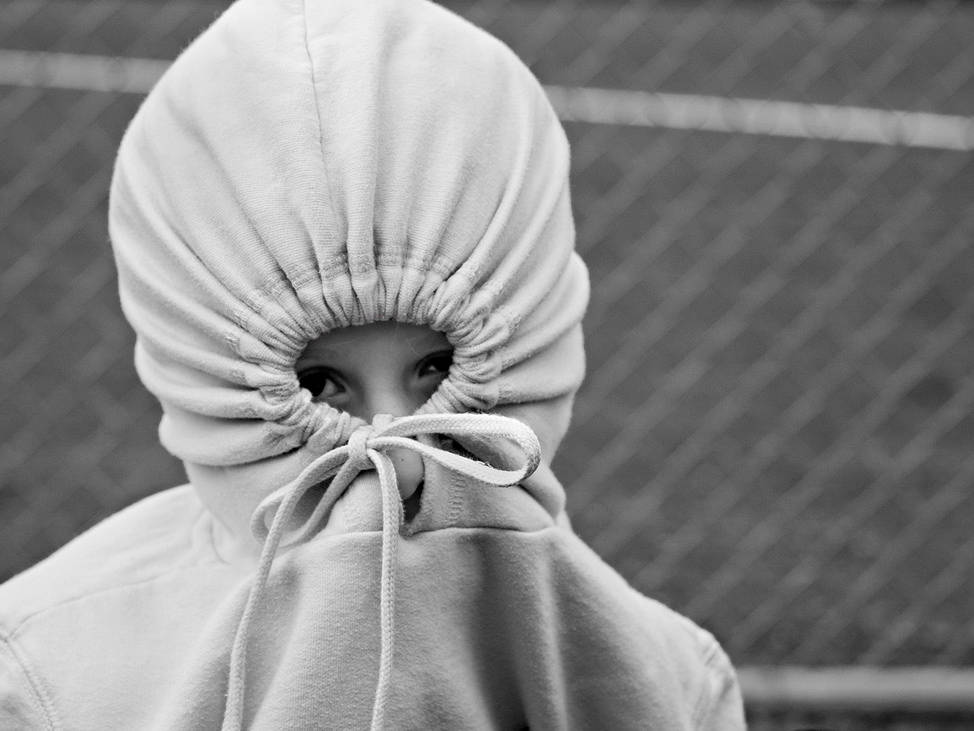 While an increasing number of survivors of sexual assault have been brave enough to tell their stories since the #MeToo movement began last year, we still seldom hear from male victims.

Aucklander Robert Tennent is one man changing that. The 19-year-old has rediscovered himself, and his sexuality, after a sexual assault in early 2017. Not the typical route for someone who has been through such trauma, he has detailed his journey back to self-confidence in the book Come Back To Bed.

“It was confusing in the beginning,” says Tennent, who was still in high school at the time, of the initial days following his assault. “I didn’t know if I’d done something wrong, and there was bleeding in my underwear and I knew that wasn’t supposed to be there.”

Tennent’s prior sexual encounters had all been protected, and worry about his HIV status sank in with the realisation that this assault was not. “I went to my high school counsellor, who sent me to the school nurse, who tested me.