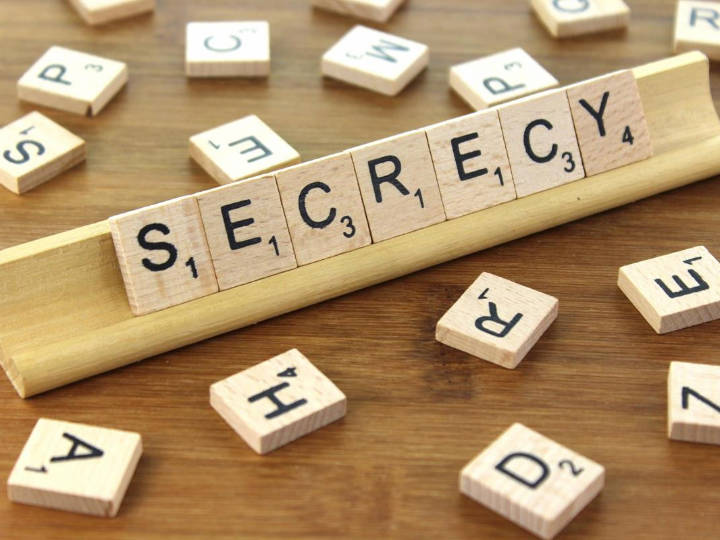 For the seven-year-old, it all began at a wedding. Relatives and family friends were streaming into the house for a week and no one had a moment to spare. It was then that he started developing intimacy with an older cousin, who was 16. Now an adult, he remembers the agony and urgency to continue their relationship for the sake of what the older male, strapping and popular, called ‘their special relationship’. Word of the abuse never spilled out because he was afraid of losing his friend, and being seen as weak.

This isn’t an isolated incident. The abuse of male children by juveniles and adults alike is a reality often shrouded in shame, secrecy and mores of masculinity.

“No one is bothered about the male child though he is more exposed by virtue of the fact that no one is likely to listen to or believe him. Abuse is prevalent across classes,” said Amod Kanth, a former director general of police and founder of Prayas, a Delhi-based non-governmental organisation. In 2007, Prayas along with Unicef and the Union ministry of women and child development, conducted a study on child abuse in India. Held across 13 states, it found that 53% of 12,447 children surveyed had been sexually abused. Of them, 53% were boys.

2018-05-02
Previous Post: Terminator: Why do you cry?
Next Post: INCEL: Prefer blaming to reconsidering their ineffective strategies.