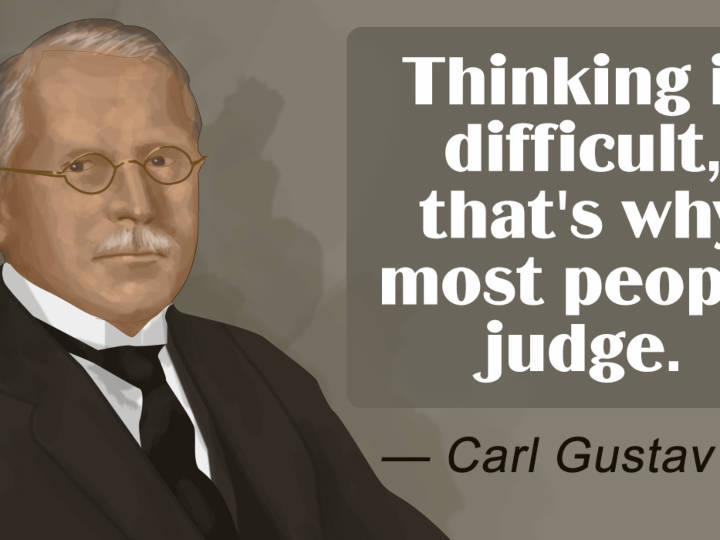 Regardless of its structure, any type-based theory will struggle to describe or characterize people whose scores lie near the dividing line. A different way to look at personalities is through the lens of a trait-based rather than a type-based model. What do we mean by that? Instead of creating an arbitrary number of categories and attempting to fit people within them, a trait-based model simply studies the degree to which people exhibit certain traits.

You may have heard the term Ambivert, which is a perfect example in this case. Ambiversion means that someone falls in the middle of the Introversion-Extraversion scale, being neither too outgoing nor too withdrawn. Trait-based theories would simply say that an Ambivert is moderately Extraverted or moderately Introverted and leave it at that, without assigning a personality type.

A trait-based approach makes it easier to reliably measure correlations between personality traits and other characteristics – for example, political attitudes. This is why trait-based approaches dominate psychometric research, but that’s more or less the only area where these approaches are dominant. Because they don’t offer types or categorizations, trait-based theories don’t translate as well as type-based theories into specific recommendations and takeaways. Assigned categories such as Extravert or Introvert may be limiting, but they allow us to conceptualize human personality and create theories about why we do what we do – something that a more scientifically reliable but colorless statement, such as you are 37% Extraverted, simply cannot do.